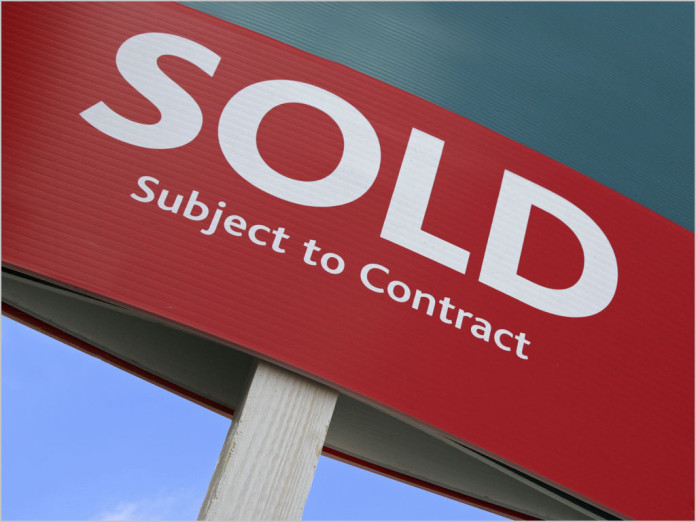 The company said it has entered into a binding share purchase agreement to acquire 100% of the shares in AusBBS. It added that the move is aimed to ensure the firm is ready for the upcoming provider switching that will occur with the rollout of the NBN.

Calling the broadband market a “natural extension” of its existing business, Amaysim said the purchase is also in response to repeated requests by its mobile subscribers for the company to provide broadband services.

“It is logical for Amaysim to enter the broadband market in the next 12 months to take advantage of the likely customer switching behaviour that will stem from the continued NBN rollout,” said Amaysim CEO Julian Ogrin.

“Acquiring AusBBS’ technology platform is a great way for us to accelerate our broadband strategy, become even more relevant in data-hungry Australian households and bring our ‘less hassles’ approach to broadband,” he said.

The parties have also agreed to a maximum earn-out of $5.45m payable in cash and Amaysim shares that is subject to minimum and maximum targets for subscriber growth and profitability.

The earn-out will be assessed and paid at the end of the second and third years after completion.

According to an ASX statement from the firm, Amaysim aims to replicate its successes in the mobile market with a competitive, technology-led broadband solution using its standard “online-led, DIY service model”.

With the relative low cost of acquisition and by maintaining low service costs, the company added that it expects to grow the broadband subscriber base it has acquired from AusBBS.

Amaysim is also expecting to benefit from reduced levels of switching through bundling and “new opportunities to sell products ‘in the home’.”

Like it does in mobile, the firm will operate as a virtual network operator, leveraging existing fixed line networks including the NBN.

AusBBS, which was launched in 2012, has developed a “uniquely scalable and feature-rich” platform for ADSL and NBN provisioning and subscriber management, said Amaysim.

“As an innovative and agile technology company with a keen focus on automating complicated processes, AusBBS is a strong fit for the Amaysim team and enables Amaysim to readily launch its own compelling broadband products later this calendar year,” the firm said in its statement.

As part of the deal, AusBBS’ team of three telecoms industry experts will join Amaysim as employees on completion of the transaction to help “drive its broadband strategy”.

“AusBBS stood out for us due to its unique mix of scalable and proven technology and a passionate team, who will now join Amaysim to grow this business with us … Together we will build Amaysim broadband which will extend our relationship with current customers while increasing the potential addressable market for the Amaysim brand,” Ogrin said.