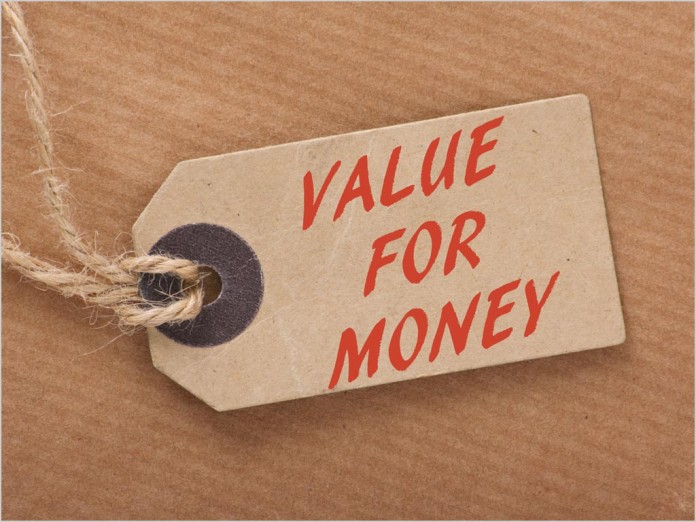 The company today issued a media statement noting that it had launched the plan, as well as upgrading its similarly ‘Unlimited’ 5GB and 7GB mobile plans with an extra 100 minutes of international calls to selected countries. It also noted that ‘unlimited’ international SMS and MMS messages will be added to its Unlimited 5GB and 7GB plans in the coming months. The plans use Optus’ 4G network and do not feature lock-in contracts.

In the company’s statement, it noted that it had commissioned polling company Galaxy to undertake research into Australia’s mobile usage patterns. The research, carried out in September, showed that only 39 percent of Australian mobile users believed they were currently on the perfect plan for their needs. The research also found that half of respondents believe there are better deals on offer elsewhere, yet they aren’t changing mobile service provider.

When it comes to what matters most to Aussies as they look to their next mobile phone plan, simplicity comes out clearly on top, with 58% saying a simple cost structure is essential, behind only network coverage (77%) and lowest rates (61%).

Amaysim CEO Julian Ogrin said that in a time of many and varied mobile data appetites and offers, consumers were craving simplicity so they could choose what’s right for them.

“To help level the playing field for customers, we’ve moved to a simpler suite of mobile plans with talk and text set to unlimited, so the only decision Aussie smartphone users have to make is how much data they need,” he said.

“This is all about giving people more choice and budget control when it comes to finding a BYO mobile plan to suit their needs. We felt the next step in this mission was to give people on a tight budget that still need to use their phone regularly a real choice, so we don’t end up with mobile data haves and have-nots.”

“These statistics highlight the need for mobile plans like amaysim’s Unlimited suite of ‘one decision’ mobile plans which cater to occasional, light, medium and heavy data users,” Ogrin concluded. “The only decision you really need to think about is how much data you need.”

“We’re just getting started on our drive to bring simplicity to prices, plans and mobile account management as we barrel down the path of becoming the no worries telco in Aussie pockets. Our aim is to bring simplicity and savings that encourage switching for people on a stretched budget as well as those with wallets to match their data appetites, so watch this space for more news.”

opinion/analysis
Now that is one cheap plan with a large amount of data. It’s about half of what I’m currently paying Telstra, and I don’t get a whole lot of extra benefits from that relationship, although I do feel that Telstra’s mobile network is better than that of Optus. Perhaps it’s time to find out what the competition has to offer. I had no idea that Australian mobile plans had gotten this cheap. How Amaysim or anyone else is making any money at all from prices this cheap, I do not know.