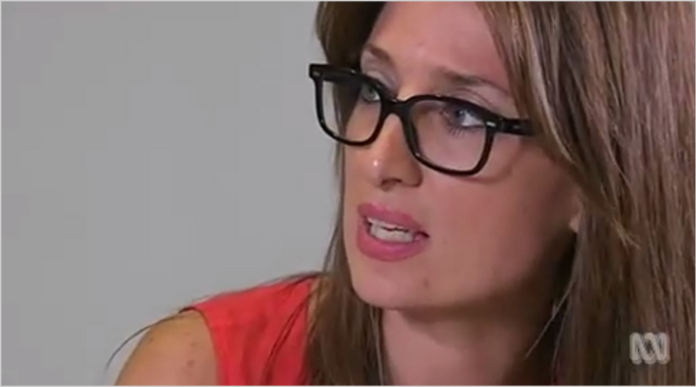 news The ABC has suspended a TV host and accepted there were errors in the “preparation and ultimate approval” of a February episode of the popular science show Catalyst, which discussed the health risks of wireless devices such as mobile phones.

The broadcaster made the announcement with the release of a report (pdf) detailing an investigation into the episode, called Wi-Fried, by its independent Audience and Consumer Affairs (A&CA) unit.

The investigation was ordered after the ABC received a number of complaints about the episode.

The A&CA report found “a number of inaccuracies” within the program that had favoured the “unorthodox view” that mobile phones and Wi-Fi cause health impacts such as brain tumours.

“ABC TV takes responsibility for the broader decision-making process that resulted in the program going to air and acknowledges this is the second significant breach for the program in two years,” the ABC said.

ABC has indicated it is reviewing the strategy and direction for Catalyst with the aim of “strengthening” the popular program.

Additionally, the public service broadcaster is addressing the issues raised “directly with the program makers” and has said that the on-air editorial assignments of the show’s reporter, Dr Maryanne Demasi (pictured), will be on hold until the review is completed in September.

While acknowledging the importance of investigating public health issues relating to the safety of technology, the A&CA report concluded that the episode “breached the ABC’s editorial policies standards on accuracy and impartiality”.

The ABC said it accepts the report’s findings and acknowledges that “errors were made in the preparation and ultimate approval of the program”.

In response to the report, it said it will take the following steps going forwards:

Richard Finlayson, the ABC’s Director of Television, said the A&CA investigation had been “thorough, involving complex issues and a wide range of material”.

“Catalyst is a highly successful and respected science program that explores issues of enormous interest to many Australians. There is no doubt the investigation of risks posed by widespread wireless devices is an important story but we believe greater care should have been taken in presenting complex and multiple points of view,” he said.

The half-hour show, presented by Demasi, featured experts and researchers from across a number of fields, but focused in particular on the work of US cancer epidemiologist Dr Devra Davis.

Experts called some of the claims presented by Davis in the episode “incorrect” or “misleading”.

One such claim Davis made in the program was that it is still too early to see any rise in
brain cancer, arguing that brain cancers after the WWII A-bombs in Japan did not appear until 40 years later.

“This is simply incorrect,” Simon Chapman, Emeritus Professor at the School of Public Health at the University of Sydney, told the SBS.

He cited published scientific evidence that a sudden rise 40 years later is not the observed pattern with cancers. Instead studies have observed gradual rises, moving toward a peak incidence, which may be as late as 30 to 40 years.

Dr Darren Saunders, Senior Lecturer at the Faculty of Medicine at University of New South Wales, called the program’s approach “scaremongering” and also told the SBS there is an “absence of a plausible biological mechanism for how this kind of radiation can cause cancer.”

Image credit: Screenshot of ABC broadcast, believed to be OK to use under fair dealing