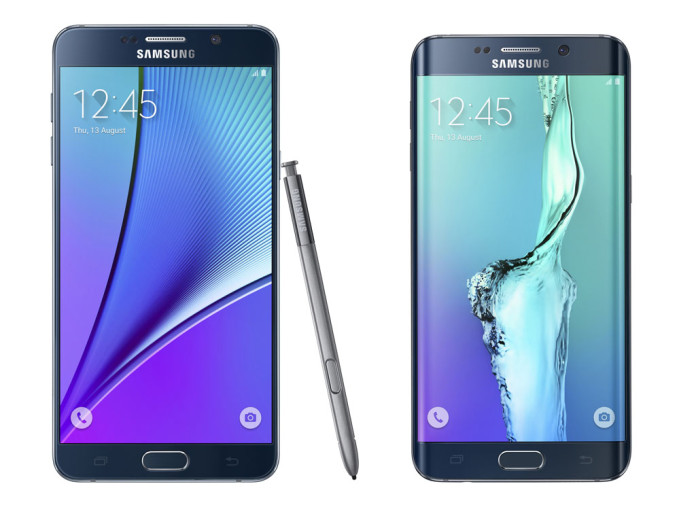 Already live in other markets including the US – and due to go live in Singapore today –Samsung Pay surpassed five million registered users within the first six months of launch in its home market of South Korea alone.

In Australia, customers with a compatible Samsung device can use the mobile wallet to pay for items wherever American Express or Citibank contactless payments can be made.

“Australia is a market of early technology adopters and by providing a platform open to all partners, ranging from government to financial institutions and retailers, while upholding the highest standards of security and data privacy, Samsung is fueling the transition to a truly digital wallet,” said Prasad Gokhale, Vice President, Mobile Division at Samsung Australia.

The app is supported on a limited selection of Samsung devices, including the Galaxy S7, Galaxy S6, and Galaxy Note 5 phone ranges.

As well as consumers, store-based merchants across Australia could benefit from adding Samsung Pay to their variety of payment options.

“Many of our customers love the speed and convenience of waving their card or smartphone at the checkout and we welcome Samsung’s digital wallet to the market as it provides our customers with an even greater choice of payment options,” said Aaron Faraguna, General Manager Retail Operations, David Jones.

Alan Machet, Managing Director of Cards and Consumer Lending at Citi Global Consumer Bank, Australia, commented on the launch saying: “The strong partnership between Citibank and Samsung Pay will see both parties collaborate to bring services to our globally-minded customers. Citi credit card customers can now simply and securely use Samsung mobile phones to tap and pay for purchases in Australia and overseas.”

Following its partnership with Apple on its iOS wallet earlier this year, American Express said it is now “uniquely placed” as the only card issuer to support digital wallets on the two most popular smartphone brands in Australia. Together they account for 74% of smartphones in the market, the firm said.

“The addition of Samsung Pay to our digital payment portfolio means that about 90% of our card members who already use their smartphones with us can now make mobile payments,” said Julie Nestor, Vice President of Customer, Marketing and Experiences, American Express Australia and New Zealand.

For the launch, American Express is offering its card members a one-off $15 statement credit if they use Samsung Pay three times for any purchase over $5. The offer is available until 14 September.