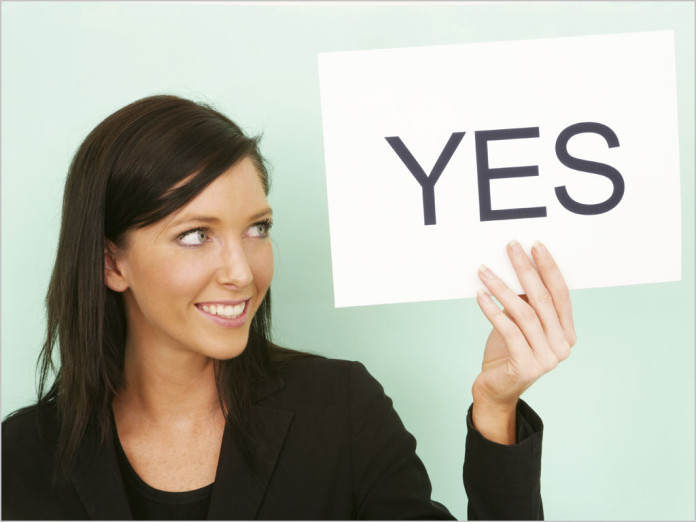 news The Australian Digital Alliance (ADA) has issued a statement welcoming the Productivity Commission’s “sensible and much needed” proposals for changes to Australia’s intellectual property law.

The ADA is a non-profit coalition of public and private sector interests that aims to promote balanced copyright legislation, and was responding to the Commission’s draft report of the Intellectual Property Arrangement Inquiry, released 29 April.

The draft report said: “Australia’s copyright arrangements are weighed too heavily in favour of copyright owners, to the detriment of the long-term interests of both consumers and intermediate users.”

The Commission also recommended significant changes to the Australian copyright system, including:

The ADA said it supports these and other recommendations by the Commission.

The coalition noted that two of the recommendations (the introduction of copyright terms for unpublished works, and the extension of safe harbours to online service providers) have already been proposed in the exposure draft of the Copyright Amendment (Disability Access and Other Measures) Bill released by the government late last year.

“We eagerly await the introduction of this Bill in Parliament,” said the ADA.

Jessica Coates, Executive Officer of the ADA, said “If implemented, the Productivity Commission’s proposals will provide major benefits for all Australians by promoting creativity and innovation, improving access to knowledge and creating economic growth.”

She suggested the changes will be particularly welcomed by sectors relying on access to material that is currently locked up behind “overly-broad” copyright laws, including schools and universities, libraries, disability organisations and companies working with innovative new technologies.

“These changes will align Australia’s copyright regime with international best practice and will ensure that the everyday behaviour of millions of Australians – such as forwarding emails and using the latest technologies – will no longer be illegal,” she said.

The Productivity Commission’s recommendations are consistent with previous suggestions by the Australian Law Reform Commission, the Advisory Council on Intellectual Property, and others, yet have largely been ignored by the government.

The recommendations are also consistent with the legislation now in place in Canada, New Zealand and the United Kingdom, and, importantly, they would place Australian consumers in the same position as those in the US.

The recommendations as a whole seem unlikely to be adopted by government, despite the Commission stating “Australia’s intellectual property system has lost sight of users”.

Bruce Baer Arnold, Assistant Professor, School of Law, University of Canberra, suggested in an article on The Conversation: “We should ensure that the Government does not lose sight of the report.”