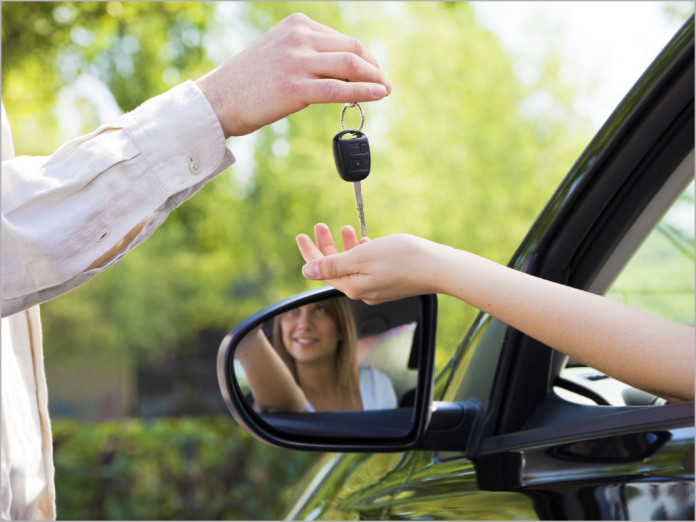 news Transport for NSW has announced the signing of a “major contract” with multinational IT corporation CSC to transform its back-of-house IT systems.

The move comes as part of a drive to employ technology to improve transport services as part of this week’s Future Transport Summit, according to a statement from the department.

The deal will see CSC/UXC undertake the “massive task” of consolidating separate IT networks across Transport for NSW’s 25,000 staff working at hundreds of locations across the state.

“We’re looking at a whole new way of working at transport and this IT upgrade will lay the foundation for a more collaborative, efficient and agile workforce, geared up to deliver for our customers, now and into the future,” said Tim Reardon, Secretary of Transport for NSW.

The planned upgrade will bring the whole transport team onto a “single, fast and modern network” that will allow staff to collaborate and work flexibly – across different offices or in the field – “saving time and money”, he explained.

The move is also expected allow Transport for NSW to more easily integrate new technologies to support staff and customers in coming years.

“We run the largest transport system in the country and are responsible for delivering the biggest infrastructure budget in the state’s history – but our out-dated and clunky IT systems mean our people are wasting time and money that could be spent making a difference for customers,” Reardon said, adding:

“Everything we do at Transport for NSW, from controlling traffic lights and rail signals, developing timetables, maintaining assets and paying suppliers, relies on modern IT systems, so this upgrade means better outcomes for our customers.”

The transformation of IT networks is part of the department’s ‘Next Generation Infrastructure Services’ programme, which is planned to involve several contracts over the next five years. These will include new, cloud-based collaboration services, and more mobile tools for staff, including laptops and iPads.

“Transport for NSW is responsible for delivering a record $38 billion infrastructure program over the next four years, including building new motorways, train lines and light rail networks to support the State’s growth,” Reardon said.

“We simply cannot keep running the transport network – supporting 16 million journeys a day across greater Sydney alone – and deliver this record infrastructure program for the people of NSW with slow, fragmented and out-dated IT systems,” he concluded.