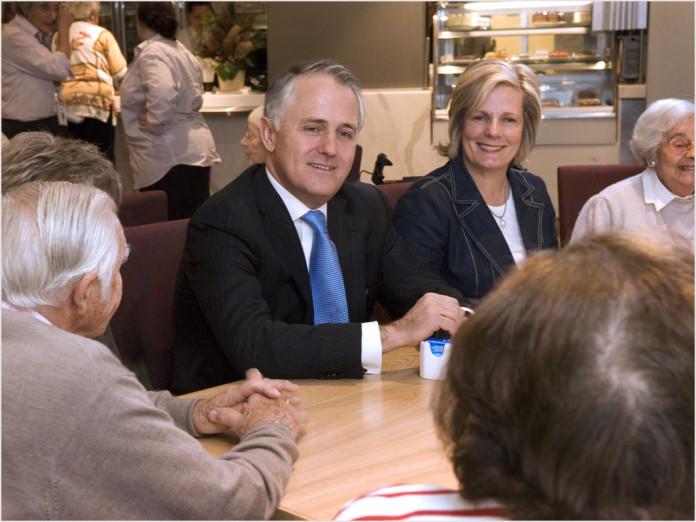 news The government has strengthened the lineup of the new Innovation and Science Australia Board, adding a number of heavyweight members with a proven track record across science and industry.

“The Turnbull Government has, after a thorough process, appointed some of the best minds in innovation and science in Australia today. The talent on this new board represents innovators and entrepreneurs with a proven record of success,” said the government in a statement.

The appointment of new board members will add commercial and research expertise across a number of industries, such as agriculture, biotechnology and software, it added.

The new board members (and one reappointment) are listed as follows:

Venture capitalist Bill Ferris AC, who is co-chairman of CHAMP Private Equity, has already been appointed as Chair of the panel.

Innovation and Science Australia (ISA) is a new statutory board which will be tasked with placing innovation and science at the centre of government policy making.

The government has said it plans to introduce legislation to establish the ISA from 1 July this year.

The board is aimed to build effective business and community stakeholder links to monitor the performance of Australia’s innovation system and develop a long-term 15 year plan.

The ISA will further publish research and advice to promote public discussion of innovation issues, and will push for reforms on key issues such as investment in innovation; delivering and operating research infrastructure; how to better plan and make use of Australia’s investment in research and development.

The ISA will play a “key role” in helping deliver the government’s $1.1bn National Innovation and Science Agenda, the statement said, adding that the new board will have broader functions than its predecessor, Innovation Australia.

The new remit will include advising the government on “strategic innovation and science priorities and investment”.