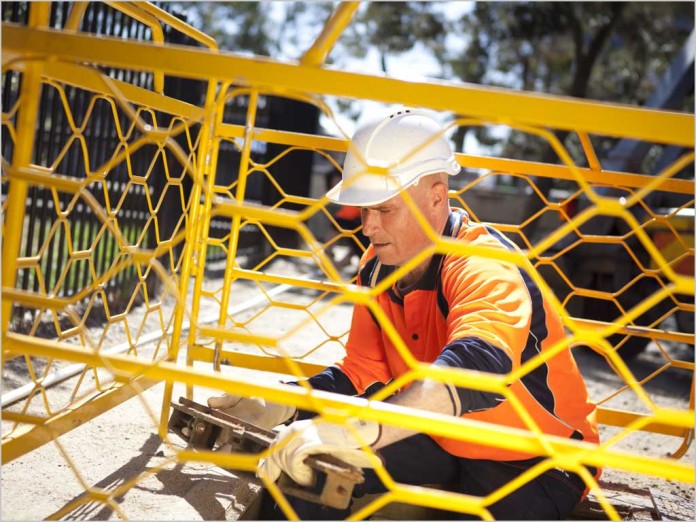 news The Communication Workers Union (CWU) has been in talks with both NBN and Telstra in recent days to discuss a range of issues, including concerns over the use of 457 visa workers and the standards for a proposed training scheme.

On 24 February, the union met with NBN representatives to seek clarification over a training programme the company is developing to meet anticipated skills shortages over the next phase of the build out of the national broadband network.

NBN has previously said it will need around 4,500 new workers in addition to those already working on the project.

However, the CWU said it is “concerned about a number of aspects of this programme”.

While it is still not clear if the training scheme would be fully or partly funded by NBN, the union said it believes that any direct public funding by NBN should be used to boost permanent employment in the industry, not to “perpetuate the pyramid contracting model currently in place”.

The union further asked NBN for more detail over any quality control measures that will be used to ensure that the public gets “value for its money” from the programme.

“The training sector has been beset with scandals in recent years, partly as a result of policies that have encouraged ‘tick and flick’ training – courses that provide accreditation on the basis of minimal attendances and little or no practical experience,” the CWU said in a statement.

While the union acknowledged that training subsidies will only be available to those attending courses offered by NBN-approved providers, it said that auditing of trainees once they have completed training should also be considered.

The CWU has also spoken to Telstra over reports that the firm is using 457 visa workers for work that could be carried out by its own employees.

“As is typically the case, Telstra has not hired these workers directly. They have been engaged by Cyient, an Indian-based outsourcing company currently engaged by Telstra, evidently to provide both Telstra wideband and NBN design services,” the union said in a second statement.

The union also accused Telstra of requiring its employees to train 457 visa workers in the specifics of the job.

The CWU said it has pointed out that 457 visa workers should be skilled upon arrival in Australia, since they are supposed to be used to meet a “proven local skills shortage” under the terms of the visa.

“If training is required then they shouldn’t be engaged in the first place. Instead that training should be offered to local workers – ideally, in this case, Telstra employees whose jobs may be at risk as a result of the NBN,” the CWU said.

Also queried by the union is whether Cyient had conducted the required market testing to establish that there is indeed a skills shortage in this particular area.

Telstra has now allegedly told the CWU that the workers in question represent “a minority” of the contractors that have been engaged on 457 visas – through Cyient and other providers like Visionstream – to make up for a shortfall in internal design capacity.

Further, the Cyient workers are qualified engineers who are receiving only “Telstra-specific training”, the telco told the CWU.

The union has aired plans to further pursue this matter to ensure that “external sources” are not used by Telstra to avoid retraining and redeploying its own current employees and enable them to do such work.