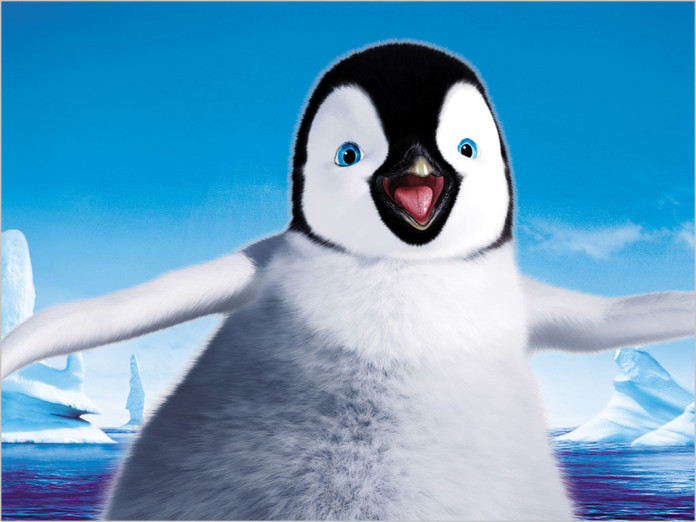 news Digital animation and visual effects studio Animal Logic has announced it will deploy network switches from Brocade in order to cope with the massive data demands of future 3D movies.

The Sydney-based studio, which recently opened a new site in Vancouver, said data and online storage requirements had grown “significantly” over the last three years. As a result there is a need for greater speed in its network core to boost rendering performance.

Animal Logic has contributed visual effects and animation for a large number of movies, including recent titles such as Happy Feet, Legend of the Guardians: The Owls of Ga’Hoole, The LEGO Movie, and Avengers: Age of Ultron.

In a statement distributed by Brocade, the firm indicated that it has a “full production slate” for the future, including a three-movie deal with Warner Bros that will be completed at the new Vancouver studio.

Alongside a strategy to review and update its network every five years, Animal Logic has completed a market review to assess its network and selected an integrated offering from Brocade for its IP switches, as well as a solution from EMC Isilon to boost storage capabilities.

“New multi-threaded render techniques for digital animation take full advantage of the multicore CPUs in our render farm and need to be fed with a lot of data. Having a highly reliable, high-throughput network core and big pipes connecting our storage arrays is critical to the studio’s productivity,” said Alex Timbs, head of IT at Animal Logic.

“The top-of-the-line Brocade VDX 8770 switches, working in tandem with our new IP-connected EMC-clustered storage, are architected to deliver the low-latency throughput we need to keep pushing the boundaries of digital animation and visual effects,” Timbs explained.

Animal Logic said it has found its existing Brocade switches to be “extremely reliable”. However, the new Brocade VDX 8770 switches offer an improvement over the previous-generation core network infrastructure.

Using a range of Brocade VDX 6740 switches for server connectivity and Brocade ICX 6450 switches for management connectivity, Animal Logic said it has “eliminated” complexity and made network operations more agile and responsive to the requirements of its production workflow.

The new core network’s massive scalability, with the ability to support connections up to 100 Gigabits per second (Gbps) at wire speed, means Animal Logic should have no problem accommodating the expected future need for 10 Gbps connectivity to its blade servers.

“This is a heavily technology-driven process for the artist to be able to create their mastery. Key to this is a reliance on technology to seamlessly deliver everything that they need in a high-performance environment. Brocade is delighted to be a part of this journey for Animal Logic to bring magic to movie audiences around the world,” said Gary Denman, Brocade’s Senior Director for Australia and New Zealand.

The ICX 7450 switches are expected to deliver high-performance Gigabit Ethernet connectivity to animators’ workstations, with multiple 10 Gigabit uplinks to the network core.

With the Sydney network infrastructure now deployed, Animal Logic said it will replicate the architecture at its Vancouver site as it moves toward full production capacity.

The firm noted that network and storage systems specialists iq3 provided both the Brocade and EMC solutions throughout the deployment.