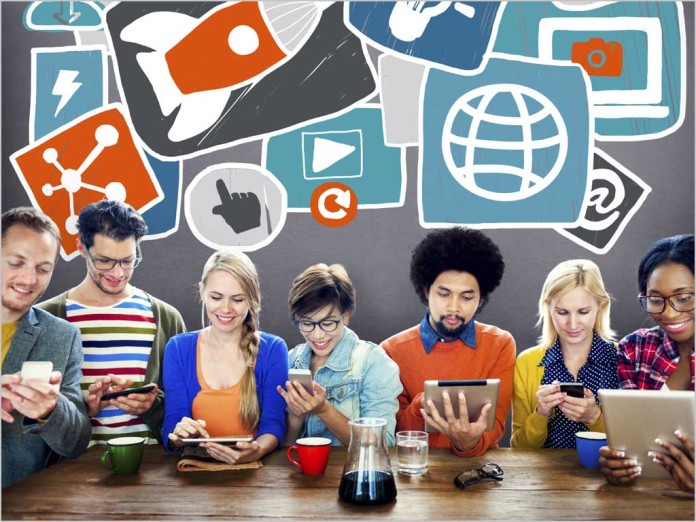 blog If you’ve worked inside large organisations at all, recently, you’re probably aware that the Slack communications platform is becoming all-pervasive. I’ve used it myself in a couple of roles, and it’s very clear that it’s an excellent tool for communication. It’s great for providing quick communication across geographically dispersed locations or even inside the same office, using many of the same techniques that has made Twitter so popular.

However, recently I’ve begun to detect a wave of dissent against Slack. The platform opened up a great deal of communication and collaboration options for corporations … but at the same time, it has also created yet another distraction into our modern workplace. It may end up creating as many problems as it solves.

One negative view of Slack comes from Australian Microsoft MVP Loryan Strant, who writes on his blog (we recommend you click here for the full post):

“Slack is noise, pure noise. Apart from breaking things up into channels and teams – it is just a never-ending unstructured mess of conversation tidbits. It’s like standing in a crowded bar and trying to have a conversation in a group of people, and like in that scenario people start their own conversations across the group or to the side. It’s supposed to be live but it’s not, and you can’t tell if someone has actually left – which might leave you hanging mid-conversation.”

A similar view comes from Ripple Effect Group consultant James Dellow, who writes on his blog (again, click here for the full post):

“Unfortunately Slack (and to be fair, tools like it) have features that encourage users to be constantly connected and attentive to the stream of activity. Slack also makes it extremely easy to post rich content and aggregate other information into it.

As others have reported, the more critical Slack is to work practices, the more difficult it becomes not to be available and the fear of missing something important increases stress … some people will absolutely love Slack while others will find it creates stress, increases the length of their effective working hours and adds to information overload.”

I don’t use Slack at the moment, but I do suffer from a strong degree of information overload. A huge, overwhelming email inbox, stacks of RSS feeds I need to read daily, phone calls, Twitter, site and forum comments on Delimiter, SMS messages and more … I’ve got it all, with the exception of Facebook, which I killed off a few months ago, harpooning it like the giant fat useless whale that it is.

Recently I’ve come to the belief that the best way to handle all of this growing storm is to shut it out entirely for substantial periods of the day, then setting certain periods where I can dip in and address the most urgent of the issues. If you don’t do that, you probably won’t be able to actually get your work (you know, the stuff you get paid to do) done.

Of course, this approach doesn’t fit well with the ‘always on’ nature of platforms such as Slack. Like Strant and Dellow, I am starting to pity those who are subject to its iron rule.