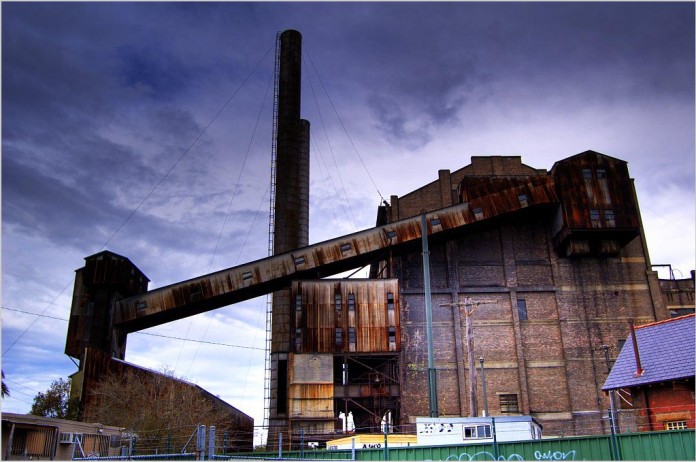 news The transformation of Sydney’s iconic White Bay Power Station into a hub for tech jobs has received ‘significant interest’ from a range of Australian and international bidders, according to the managers of the project, UrbanGrowth NSW.

So far, a total of 13 proposals have been lodged with UrbanGrowth during the request for proposals (RFP) process, which closed last Thursday.

“The White Bay Power Station has been earmarked as the global hub for high tech jobs and innovation and the RFP process provided organisations with the opportunity to demonstrate their vision and capability to transform this historic asset and its surrounds,” said UrbanGrowth’s CEO, David Pitchford.

The submissions will be assessed against a number of criteria, including strategic objectives, development outcomes and economic value, he explained, adding that the firm’s recommendations will be made to government in June 2016.

“Sydney has an exciting future as the home of a diversified and internationally competitive knowledge sector and the White Bay Power Station has the potential to be its hub,” Pitchford said.

UrbanGrowth plans to subdivide the roughly 10-hectare site into three lots, comprising the Power Station and an area intended to house the tech hub. The remainder of the site will form part of the Bays Waterfront Promenade.

The redesign will allow the power station to provide “major knowledge sectors and high quality public spaces”, the firm said.

In framing their proposals, bidders were asked to take into account the views of local communities, government and experts, including feedback from past UrbanGrowth NSW activities. The RFP also set out the requirements for preserving the power station’s heritage, as well as opening it up to the public.

A re-zoning application and detailed development controls will be prepared by UrbanGrowth NSW through collaboration with government departments and agencies, local councils, local residents, local businesses and other stakeholders.

The NSW Government is hoping that the White Bay Power Station redevelopment into a “knowledge-intensive jobs hub” will deliver economic benefits.

The state is currently examining how industry and government agencies could combine efforts to create a variety of public transport options for the power station project.

UrbanGrowth, which has made a virtual tour of the planned redesign available, said the transformation of the White Bay Power Station is expected to commence in 2017.