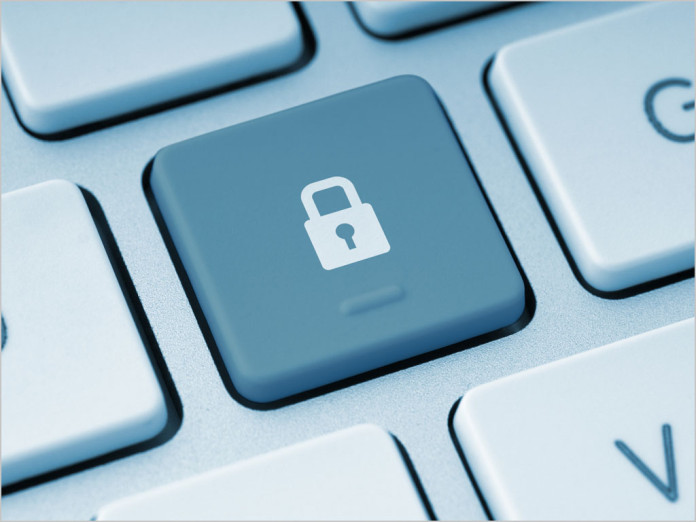 news Electric Frontiers Australia (EFA) has said it is “concerned” about the recent appointment of Tasmanian MP Andrew Nikolic as Chair of the Parliamentary Joint Committee on Intelligence and Security.

Nikolic’s “hard-line” views on national security issues and his “apparent disdain” for civil liberties suggest that he is unlikely to bring a balanced and objective perspective to the work of the committee, the organisation said in a statement.

“Independent and objective oversight of Australia’s security and intelligence laws and agencies has never been more important to ensure that the civil liberties of Australians are not unnecessarily sacrificed in the name of ‘national security’,” EFA added.

EFA has previously called for greater independence and an expanded scope for the Intelligence and Security Committee, including oversight of operational matters.

The equivalent body in the UK parliament – the Intelligence and Security Committee of Parliament – has recently demonstrated its independence from government by tabling a report that is critical of the government’s draft Investigatory Powers Bill, EFA explained.

The UK committee has said that the bill “appears to have suffered from a lack of sufficient time and preparation” and called for an entirely new section dedicated to privacy protections.

“While the UK’s Intelligence and Security Committee has recently found itself defending the privacy and civil liberties of UK citizens in the face of significant government overreach, it is very difficult to imagine Australia’s Intelligence and Security Committee taking a similarly independent position with Mr Nikolic in the chair,” said Jon Lawrence, Executive Officer at the EFA.

“This is appointment is particularly disappointing given Prime Minister Turnbull’s previously-expressed support for civil liberties,” he added.

EFA further said it is “disappointed” that both Labor party and coalition senators voted against a motion for better encryption that was moved by Greens Senator Scott Ludlam on 22 February.

The motion called upon the government to: “support the continued development and use of strong encryption technologies; resist any push from other governments to weaken encryption on personal devices; and work with law enforcement to develop alternative avenues to obtain information through warrants and targeted surveillance that does not put every Australian at greater risk of identity theft.”

EFA said that, along with organisations from over 40 countries, it has signed an open letter to world leaders calling on them to support the “safety and security” of users, companies, and governments by strengthening the integrity of communications and systems.

In doing so, the organisation suggested, governments should “reject” laws, policies or other practices that limit access to or undermine encryption and similar secure technologies.

Lawrence said: “It’s disappointing that both major parties have chosen to reject the opportunity to commit to privacy and strong encryption. These are critical enablers of digital communications and commerce, and calls for them to be undermined in the name of ‘national security’ are fundamentally misguided and dangerous.”