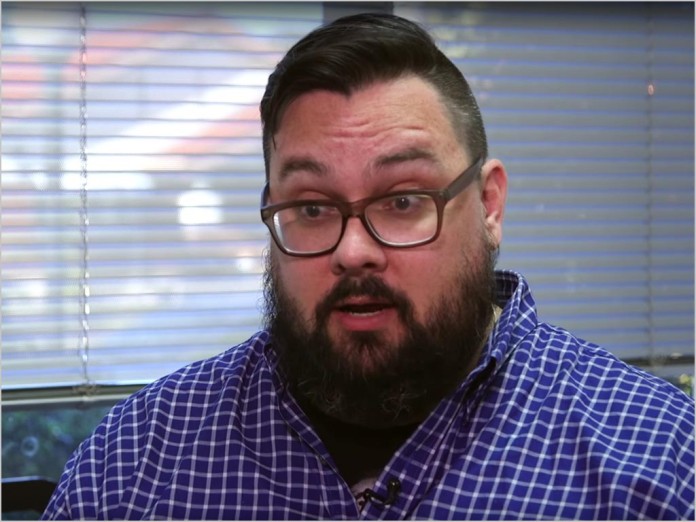 news Automotive e-commerce site Tyreright has moved to Rackspace for its cloud and hosting services.

Owned by Australian independent tyre wholesale business Tyres4U, Tyreright was launched in 2011, at a time before retailers listed prices online as standard.

“We launched with the aim of shaking up the industry, and were the first to bring an ecommerce and mobile site to the market,” said Daniel Wright, Chief Digital Officer at Tyres4U (pictured). “Digital evolution has continued to be a key point of difference and is critical to our success over the next five to 10 years.”

At the start of 2015, everything was looking up for Tyreright, he said, except for their hosting capabilities.

Having decided on cloud as the next step for Tyreright’s hosting requirements, Wright first spoke to the team at Rackspace during the RetailTechX Conference in 2015.

“Rackspace wasn’t originally on our shortlist. I’d heard great things about them, but I always considered them to be out of our price range,” he said.

“After we initially discussed our requirements for cloud, they emailed me the same night with highly competitive quotes, and followed it up the next day with solutions for our existing infrastructure to reduce the cost even further,” said Wright.

“They also presented us with services like support on Sitecore, which is the most comprehensive CMS solution we’ve ever seen,” he added. “That was my first experience of Rackspace’s Fanatical Support, and they have been nothing but exceptional to work with ever since.”

Wright continued: “The onboarding process was seamless. It was like picking up the keys to a new car. They didn’t need to teach us how to drive it, but they showed us how to use the controls.”

“With Rackspace, we also have a team that is committed to uptime, not just performance. With 24x7x365 support, it’s reassuring to know that no matter what time of day, the person responding to you will be able to assist you at that time,” he said.

So far, the team said, it has seen significant improvements in stability and in-site performance.