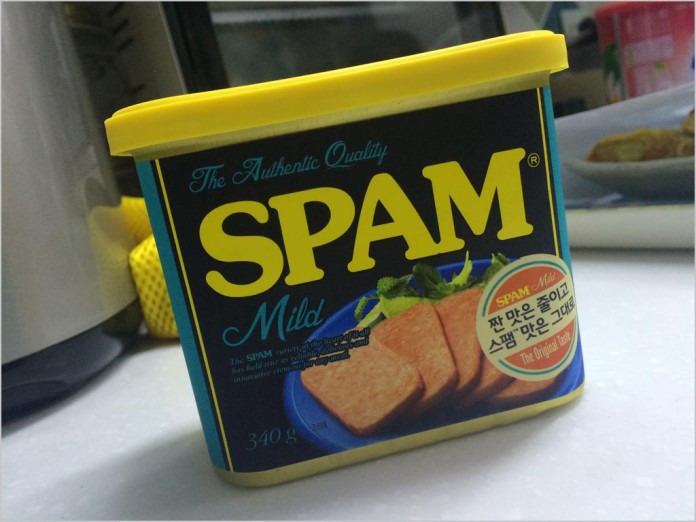 news The Australian Communications and Media Authority (ACMA) and the New Zealand Department of Internal Affairs (NZDIA) have renewed and expanded an agreement aimed to fight unsolicited junk messages or spam.

Under a redesigned Memorandum of Understanding (MoU), the two organisations will assist each other in their respective anti-spam responsibilities, which includes sharing intelligence about phishing activity and malware.

“Spam, phishing and malware are problems that don’t pay attention to national borders. Increasingly, the only way to tackle these problems is through co-operation between countries,” said ACMA Chairman, Chris Chapman.

“The new agreement lifts the already close cooperation between New Zealand and Australia on spam and cyber security matters to a new level,” he said.

“Enabling the agencies to share intelligence, techniques and tools for combatting spam, as well as sharing information on phishing and malware delivered through spam demonstrates the close working relationship between the two regulators,” he said.

Under the new five-year agreement, the ACMA and the NZDIA will also share techniques and tools for fighting spam. The ACMA said it already shares its Spam Intelligence Database enforcement and analytical software with the New Zealand body.

The revised MoU renews the commitment of both agencies to share information and assist each other with spam compliance and enforcement activities. Enhancements include a commitment to mutually share modifications and software enhancements to the ACMA’s Spam Intelligence Database, and to share intelligence about phishing activity, malware and botnets.

The ACMA and NZDIA first agreed an MoU in April 2009, in order to boost the exchange of information in relation to the spam legislation of both countries.

Malware is malicious software that gives unauthorised access to a computer, or causes damage or disruption to computer-based systems.

Spam is one of the main methods used to propagate malware, and conversely malware is also used to send spam to large numbers of recipients. The Australian Cyber Security Centre reported that malware was the predominant cybercrime threat affecting Australians in 2014.

Phishing is another type of attack that uses fraudulent emails which appear to come from legitimate contacts or businesses to fool recipients into divulging personal information. Scammers often use that information to steal funds from their accounts, impersonate their identity, extort money from them or attempt other criminal activities.

In 2015, Australian victims of phishing scams reported financial losses of more than $850,000 to the ACCC’s Scamwatch website.