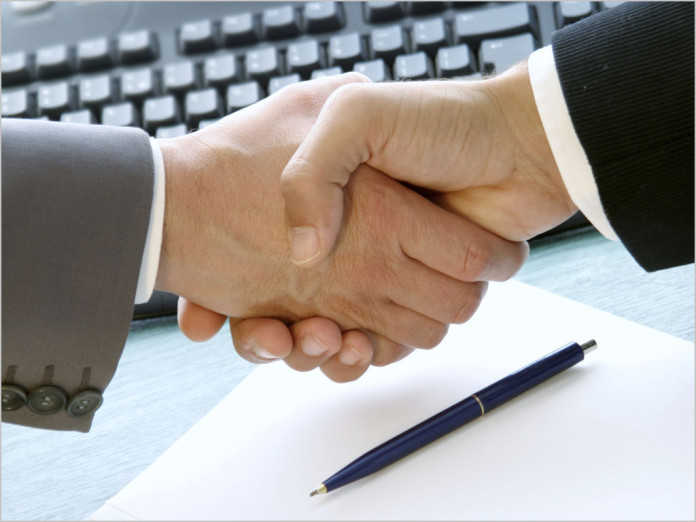 news Global IT services provider CSC has now entered a binding Scheme of Implementation agreement to acquire UXC, an Australian IT services company with headquarters in Melbourne.

That share price was originally stated as $1.26 when a standard period of due diligence was announced by the firms in early October. The figure has now been revised for the final agreement.

UXC said: “The adjustment to the offer consideration in the Revised Proposal reflects an
acknowledgement by both parties that the synergies available as a result of the Scheme may take longer to be realised than first anticipated, a higher required working capital position than initially anticipated by the bidder and differences between US GAAP and Australian accounting standards.”

It added that the UXC company board recommends that shareholders vote in favour of the scheme, subject to an independent expert agreeing that the revised proposal is in their best interests.

Based on 345 million shares of UXC outstanding, CSC said the total value of the transaction will be about $427.6 million upon completion.

“We look forward to the prospect of the UXC team joining CSC,” said Mike Lawrie, CSC’s President and CEO. “The addition of UXC would continue the process of rebalancing our offering portfolio and strengthening our global commercial business.”

He also suggested that UXC’s application platform capabilities – combined with CSC’s “existing strengths in cloud, cyber, and big data” – would enhance the offerings of the two companies.

UXC is Australia’s largest independent and publicly owned IT services company, with reported fiscal 2015 annual revenues of A$686 million (US$493.9 million) and nearly 3,000 employees.

The company is a regional leader in enterprise application capabilities, including Microsoft Dynamics, SAP, Oracle and ServiceNow implementations.

Globally, CSC has been on a bit of a shopping spree in recent months, having also snapped up two other companies: Fixnetix and Fruition Partners.

Bringing UXC into CSC’s fold will create one of the region’s largest IT service companies, based on revenues. The combination would offer an “expanded client base and deeper industry expertise for both firms”, said a CSC statement.

After 12 years at UXC, Cris Nicolli has previously said he will retire as Managing Director and CEO once the acquisition has been completed.

The news marks another respected Australian company being sold off to an overseas giant, something Delimiter has previously discussed. Let us know in the comments if you feel that’s a good or bad thing.