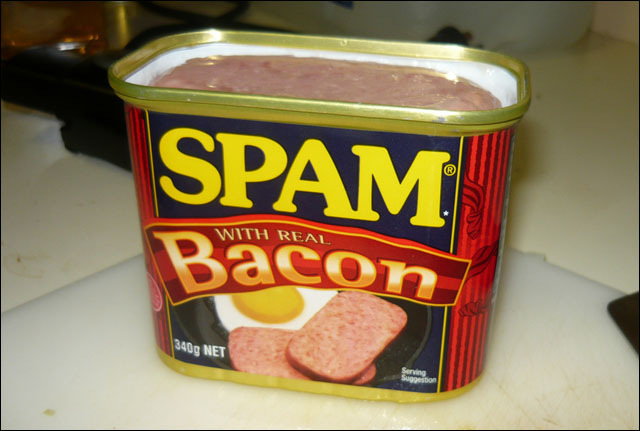 Australia’s spam rate has fallen by more than 15 per cent since July 2010, and it’s now 1.3 percentage point below the average 78.6 per cent registered globally, according to a report published today by Symantec’s MessageLabs division.

A MessageLabs report issued last July stated Australia had a spam ratio as high as 91.4 per cent of all emails sent in the most spammed Australian Capital Territory, and as low as 86.8 per cent in the least-targeted South Australia. The report stated businesses in the healthcare, recreation and education sectors were more likely to be targeted by spam emails.

Six months on since that report, a new report today revealed spam levels had dropped globally around Christmas 2010 and through the first two weeks of 2011, reaching the lowest rate since March 2009, with significant signs of improvement for Australia too.

MessageLabs Intelligence Senior Analyst, Paul Wood, said in a statement the global lower ratio could be due to pharmaceutical spam inactivity, registered since December 25th. The report states Symantec has discovered three spam-sending botnets, among which the largest — Rustock — has been dormant since Christmas.

“Throughout 2010, its spamming pattern was more regular and it had been active non-stop until December 2010. Our investigation revealed no evidence of Rustock being disrupted in any way either by law enforcement or through other action,” Wood said.

Pharmaceutical spam affects most users globally. Out of the 58.1 billion spam emails Symantec analysed in January, as much as 34.3 billion were classified as pharmaceutical spam. According to the report, The Canadian Pharmacy was identified as the most spam-prolific company on the internet, through affiliate website Spamit which shut in October 2010.

“The closure of spam affiliate, Spamit, was partially responsible for the disruption to spam output,” said Wood. “There are likely other factors at work, such as consolidation and restructuring of pharmaceutical spam operations which has led to instability in the market likely to be exploited as a business opportunity by other spam gangs”.

According to the report, Australia has presently an overall spam level of 77.3 percent, which puts the country safe behind the most-spammed Oman (88.8 percent) and other nations such as China (84.6 percent), the United States (78.8 percent) and the United Kingdom (78.7 percent).

Furthermore, while Symantec found the global ratio of email-borne viruses is 1 in 364.8 emails, in Australia only 1 email out of 667.4 contains links to malicious websites; Australia’s phishing rate is also lower than the average global level of 1 in 409.7 emails: only 1 email in 821.7 contains phishing activity.