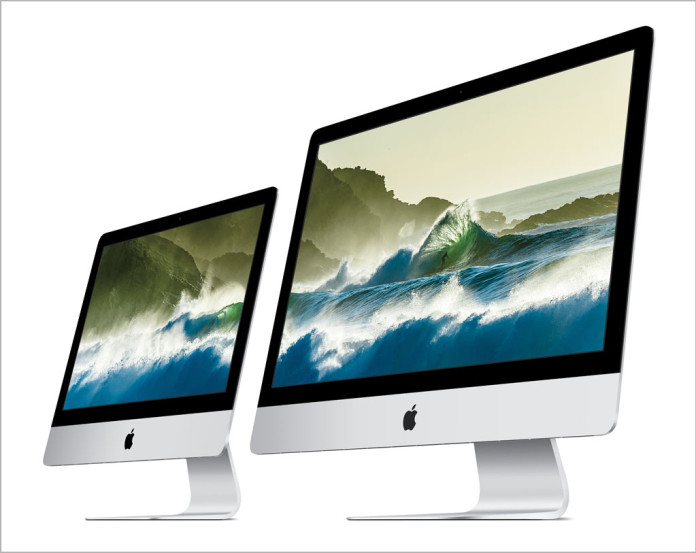 news Identification management and security vendor Centrify has revealed the Nine Network has deployed its solution to drastically simplify administration of its recently expanded fleet of Apple Mac desktops.

In a statement released this week, Centrify stated that Nine had undertaken a “‘massive’ upgrade of its Apple Mac production environment at multiple sites around Australia”, boosting its numbers of Macs from 19 to 150.

The vendor said the Nine Network chose Centrify Identity Service to securely manage user identities on its Macs, providing users with the ability to access both broadcast and corporate IT networks with a single login through Active Directory.

Since its Mac expansion, Centrify stated, the Nine Network had become much more efficient in production and post-production. Centrify has simplified password management for both employees and tech support, reducing the problem of forgotten login credentials and cut support calls by 50 per cent. Today, the company’s 150 Macs are easily managed by just two IT people. Nine employs about 2,000 people nationally.

Nine Network Media Solutions Manager Derrick Meyer said Centrify had played a central role in the Mac expansion. “When we planned our production and editing system upgrade, one of the key factors as to whether to use Windows or Mac was that we had to follow proper IT security policies,” he said.

“We’d chosen Active Directory as the means for identity access to both our production and corporate IT networks so users would need only a single logon and password for both. Without Centrify, we could not have fulfilled these IT security requirements for identity management, which means we’d have ended up with Windows machines. Macs would not have been an option.”

Like many broadcasters, Channel Nine operates two separate computer networks, one for Broadcast and one for Corporate. Centrify now allows users to log to both systems using their Active Directory password, avoiding the need for two separate sets of credentials.

Channel Nine has become much more efficient in production and post-production since it expanded its use of Macs. Benefits include greater ease of use; a wider choice of editing software; simplified upgrades; and the ability to maintain current camera codecs (software for encoding and decoding digital data streams).

“Passwords got out of sync when they changed every three months, then for weeks on end we would get phone calls and have to go up and delete each user’s keychain. Centrify has eliminated that problem by providing all users with a single login. It has also reduced the problem of people forgetting passwords or not remembering which username to use.

“We also had a problem with one username and one password being used across dozens of machines. You couldn’t tell who was on a machine. Now users log in through Centrify, we know who to go and ask if we find something in the logs. That’s very important for auditing and troubleshooting.”

“We were also concerned about users often giving their passwords to other users. For security, we have certain shows where we don’t want that video out there, so they need to be locked down. Centrify and our IT security policy make sure these products are now secure, so only authorised people get access. Centrify gives us peace of mind when it comes to shows. If there’s a story that only we have, or it’s a development that we don’t want getting out, we know it’s secure.”

Meyer said “implementation was quick, easy and seamless”, for both on-premise and remote access. “All we need to do with the Mac laptops is join them to Centrify and assign the appropriate Zones, then users can go home, reboot and log in with their cached password for remote or off-network access,” he explained.

“Deployment was easier than we’d anticipated, and the support we received from Centrify is fantastic — better than most companies we deal with.”

opinion/analysis
Nice win for Centrify. I’d seen them around in Australia but hadn’t seen any decent deployments before. This one is not a large deployment, but it does have some complexities. And it illustrates that there are solutions out there that can create links between the Apple and Microsoft desktop universes in terms of corporate deployments, as well as ways to route around Apple’s own not-fantastic native administration setup.