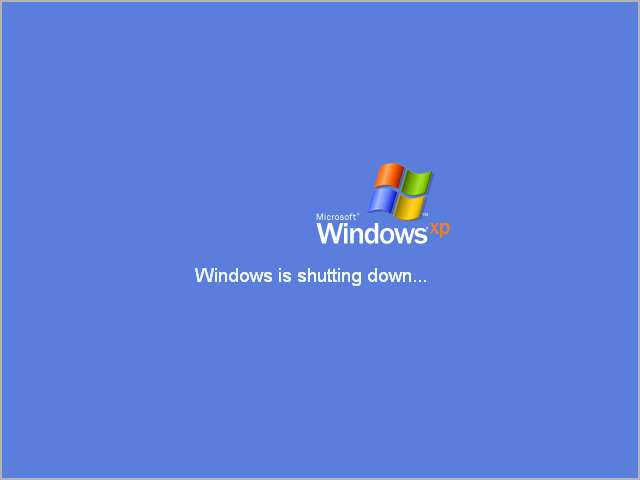 blog If you’re like me, you’ve seen many seriously outdated pieces of technology still being used in organisations right around Australia.

Dot matrix printers, fax machines, “datacentres” that are actually just a few ex-Dell desktop PCs with Linux installed and shoved into the back of an office closet; and so on. As a race, humans are quite often happy to put up with old technology because it’s just too much damn effort to upgrade it to something that would work so much better.

In this vein, perhaps one of the most irritating pieces of legacy software that is still kicking around is Microsoft’s most famous operating system, Windows XP.

When first released back in August 2001, XP was a revelation to the world’s computer users. It was the first Microsoft operating system (sorry Windows 2000, you don’t count) to successfully marry the stability of the Windows NT kernel with the consumer user-friendliness of Microsoft’s Windows 98 operating system, itself a revelation in its time. Because of this, and because of a constant series of upgrades that increased XP’s functionality, the operating system is still widely being used today.

However, it’s safe to admit at this point that XP is a dog. Its multi-tasking is abysmal, it does not handle modern applications or hardware very well, and as for its security capabilities … well, you only need to look at Royal Melbourne Hospital’s recent experience with a troublesome virus to see how well XP keeps the attackers from its gates.

One IT professional who has really had enough of XP is Geordie Guy, who you may remember used to have a prominent role in Electronic Frontiers Australia. Guy has posted an extraordinary rant about XP on his Medium blog this week, calling for an “intervention” for those who still run Windows XP.

A few choice pars (we recommend you click here for the full glorious rant):

“By now you are squirming. You can’t leave XP because Urology Results 95 and the August 2003 build of the intercepted communications software and the 8000 cheap telesales agent workstations and iLaw 2004 all require it. The vendor told you so, in that meeting you rang your assistant from to get them to fax the purchase order, before you all went back to that place for kickoff drinks.”

“Your problems are not unique, or if they are, it’s because they’re bespoke creations that you hand-crafted yourself. You’ve completely lost sight of the priorities of businesses in executing on their objectives, and your day-to-day is defending your legacy product choices. You aren’t solving problems in the same model as your peers, you’re actually the centrepiece of a new problem model.”

“Grow up. Grow a spine. Go back to the problem-to-solution mapping that hundreds of years of human history, and your competitors, use to succeed.”

We commend this rant to anyone who is struggling with Windows XP support tasks. It’s probably not going to be helpful in convincing anyone to shift off Windows XP — you’ll likely need some complex business case analysis for that, or (in the consumer space) some flashy new apps or functionality to do that. But it may make you fell better :)