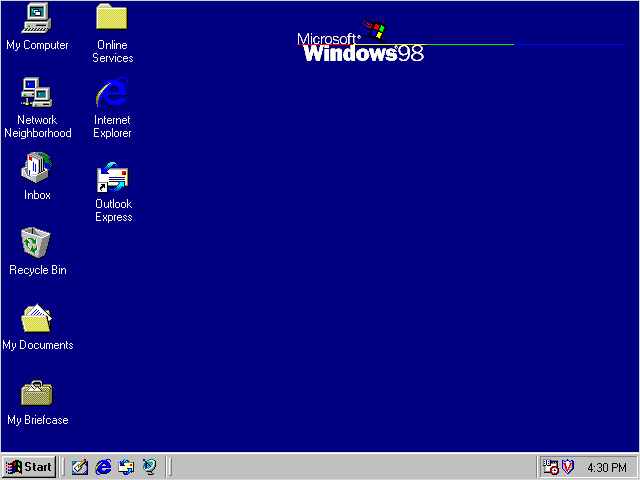 blog Sometimes you can’t help but be amused by the longevity of Microsoft’s operating systems. In an otherwise unrelated article on the organisation’s adoption of Internet Protocol version 6, an article published by ZDNet.com.au yesterday revealed that Australia’s peak scientific research agency was still running some copies of Windows 98 and NT4. John Gibbins, IT security operations team leader at CSIRO, reportedly said:

“We still have Windows 98 and NT4 boxes on our network. I think if we searched hard enough we would find Windows 3.1 boxes that aren’t on the network.”

The issue came up because these old Microsoft operating systems (Windows 98 was released in 1998 and NT4 in 1996) don’t easily support IPv6, unlike most of the rest of the network of the Commonwealth Scientific and Industrial Research Organisation (CSIRO), which typically runs a mix of Windows 7 and Windows XP.

To be honest, I can’t say I’m really surprised — but I am amused. And I bet none of Microsoft’s NT4 developers expected their glorious accomplishment to still be in use in 16 years’ time. Perhaps my biggest question is why these Win98 and NT instances haven’t been virtualised yet; it seems like that would be the normal approach these days, if the platform still needed to be used for some specific software packages.