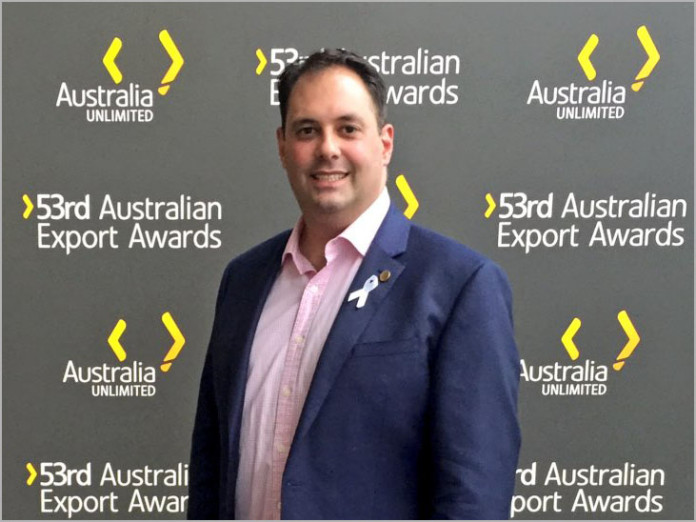 news Victoria’s Innovation Minister has written to the ABC’s Managing Director requesting a meeting and internal investigation regarding what he described as “grave allegations” that the broadcaster had gagged its former technology editor Nick Ross from reporting on the National Broadband Network.

You can find the full letter from Victorian Minister for Small Business, Innovation & Trade in the state’s Labor Government Philip Dalidakis to ABC Managing Director Mark Scott in PDF format here. Dalidakis today released the letter on public interest grounds. It is likely to have been the eventual subject of a Freedom of Information request.

Over the past several weeks, Ross has made a number of public statements through sites such as Reddit, New Matilda and PC & Tech Authority claiming that the ABC prevented him from publishing articles critical of the Coalition’s controversial National Broadband Network policy.

Ross had served as the broadcaster’s editor of its Technology & Games sub-site from 2010 before resigning his position several weeks ago. The journalist came under fire from other media outlets and political figures such as then-Shadow Communications Minister Malcolm Turnbull in 2013, after he published a number of articles heavily critical of Turnbull’s rival NBN policy. He has published little on the subject since.

However, the ABC has denied it gagged Ross, telling BuzzFeed news that the journalist had been warned to take the role of a “reporter”, rather than an “advocate” and highlighting the ABC’s editorial policies. A spokesperson for the broadcaster added that Ross had been invited to contribute to the ABC’s business coverage, including on NBN issues, after the Technology & Games sub-site was scheduled to be shut down, but that Ross had declined.

In Dalidakis’ letter, the Minister said Ross’s claim that he had been gagged due to concerns about the views of Malcolm Turnbull (then holding the Communications portfolio for the Coalition) about the ABC’s coverage of the NBN issue was “particularly concerning”.

Dalidakis noted that Ross’s claims were not the first time that the issue of the ABC’s coverage of the NBN had arisen, with the issue arising in Senate Estimates in early 2013 about the prominence given to Turnbull in ABC coverage.

It is likely that Dalidakis had an inside window into some of the views of the previous Labor Government into the ABC’s coverage of NBN issues.

From January 2011 through May 2012, Dalidakis served as the deputy chief of staff to Senator Stephen Conroy, then the long-serving Communications Minister in the Rudd/Gillard Labor administration.

In his letter this week, Dalidakis additionally noted that the ABC’s Promise Tracker continued to refer to key election promises by the Coalition on the NBN as “in progress”.

This came despite “the admission by Mr Turnbull that the Government will be unable to deliver their promise that all Australians will have access to minimum download speeds of 25 megabits by 2016,” Dalidakis wrote.

“The ABC plays a vital role in Australia’s political landscape. As a public broadcaster, you have a statutory obligation to gather and present news and information impartially. This duty underpins the trust Australians have in the ABC as a credible and trustworthy source of information that will help them understand the issues and make up their own minds about where they stand.”

Dalidakis said he was aware that the ABC’s Media Watch show had criticised Ross’s work as partisan.

“To say that an element of a policy claim is false is not, however, the same thing as advocating the alternative,” he said. “This does create a challenge for organisations like the ABC, as the line can at times appear blurred, but good journalism does not consist of simply repeating a politician’s claims without examining their veracity.”

Dalidakis stated that Victorians had been negatively affected by Turnbull’s decision to follow the controversial ‘Multi-Technology Mix’ model for the NBN.

For the reasons he outlined, including Ross’s “grave allegations”, Dalidakis told ABC Managing Director Mark Scott: “I would ask you to launch an internal investigation into the matters Mr Ross has raised, as well as to meet with me at your earliest convenience to discuss these allegations.”