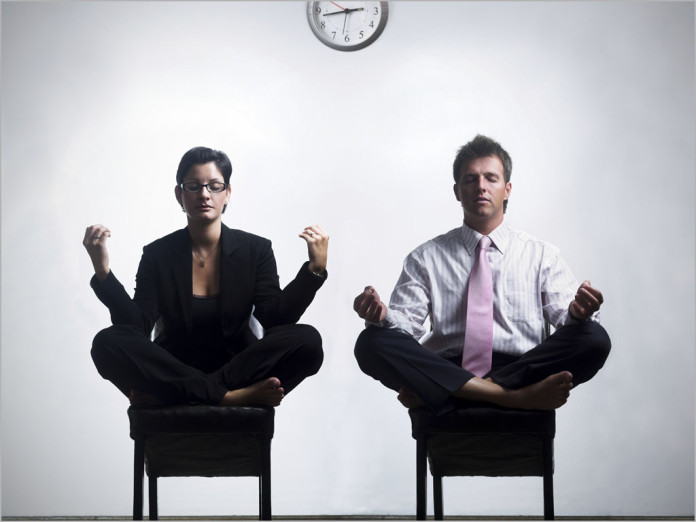 news A comprehensive ICT audit of the Federal Government’s ICT operations has largely found they are sound and performing to required standards, with expenditure within appropriate levels and only a small proportion of major ICT projects at risk.

In September 2013, the Coalition released its E-Government and the Digital Economy policy platform which it took to the September 2013 Federal Election (see the full PDF of that policy here).

At the time, the Coalition had promised that if it won power, it would request that the Department of Finance and the Australian Government Information Management Office undertake an audit across all agencies of spending, capital expenditure and outcomes generated by investment in ICT over the preceding three years.

Finance Minister Mathias Cormann told the Australian in November 2013 that the audit had commenced. However, until now the ICT Audit had not been publicly released.

This week the Department of Finance released the document in full to Delimiter as the result of a Freedom of Information application. It can be downloaded here in PDF format.

At a high level, the audit found that things were performing as they should be within the Federal Government.

In terms of major ICT projects, the audit found that eleven of the major ICT projects under way in the Federal Government, representing 48 percent of current projects and with a value of $2.2 billion, appeared likely to deliver their intended benefits, and were broadly on time and budget.

The audit found that major ICT projects in the Federal Government generally had appropriate governance and risk management mechanisms in place, although there was room for improvement.

The Federal Government’s ongoing spending on ICT operations — known as ‘Business as Usual’ or BAU spending — was “reasonable”, the audit found, and had remained steady over the preceding four years, reflecting “the Australian Public Service’s ability to absorb the support demand for new projects, online services and technologies without increasing costs”.

The Federal Government spends about 65-70 percent of its ICT funding on BAU activities, with the remaining 30-35 percent being available for new projects, innovation and capability development.

The report recommended a number of tweaks to improve the way Canberra uses technology, including improving the capture, collection and transparency of data to support better decision-making; continuing to rationalise ICT services and leveraging economies of scale, and improving IT management. Broadly, there are already initiatives within the Federal Government to tackle these areas.

The ICT operations of the Federal Government have not been without controversies over the years.

The Australian Customs Service’s troubled Cargo Management Re-engineering project was botched so badly that it resulted in imported goods piling up unprocessed on wharves around Australia during the 2005 Christmas season, for instance, while the unlawful detention of Cornelia Rau due to clerical errors sparked the immigration department to spend more than $500 million on upgrading its case management systems.

The Australian Taxation Office’s Change Program — a systematic overhaul of its core IT systems — has also attracted its share of problems over the years, although its own review of the initiative ultimately found it was a success.

However, the ICT audit released today shows that the Federal Government’s ICT operations are in far better shape than those of its state counterparts.

For example, a similar audit in Queensland in mid-2013 found that ninety percent of the state’s ICT systems were outdated and would require replacement within five years at a total cost of $7.4 billion, as Queensland continued to grapple with the catastrophic outcome of years of “chronic underfunding” into its dilapidated ICT infrastructure.

And in November 2011, Victoria’s Ombudsman handed down one of the most damning assessments of public sector IT project governance in Australia’s history, noting total cost over-runs of $1.44 billion, extensive delays and a general failure to actually deliver on stated aims in 10 major IT projects carried out by the state over the past half-decade.