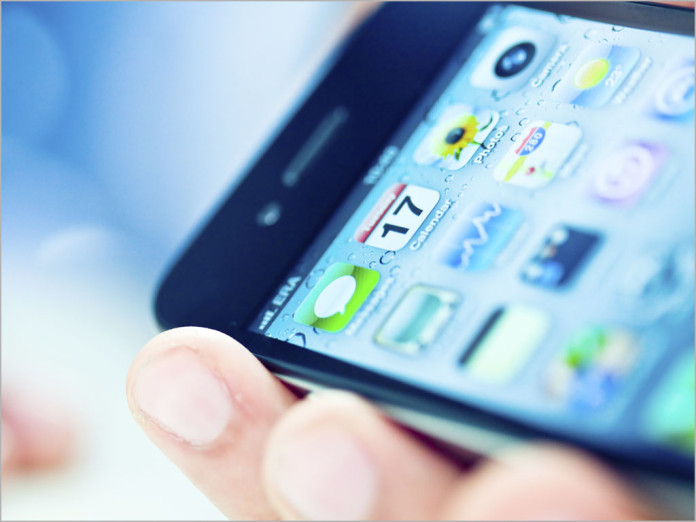 news As a crime-fighting measure, the NSW Government is set to force second-hand dealers to record the MAC addresses of Wi-Fi-enabled mobile devices.

The planned changes in legislation will give people who have had such devices stolen a better chance of getting them back.

“We are living in the digital age and consumers are purchasing a range of valuable Wi-Fi devices. From 1 June this year, a licence condition for pawnbrokers accepting certain electronic goods will be to capture the MAC address and provide [them] to NSW Police,” Dominello said.

The minister strongly urged consumers to record their MAC address, which can can be easily located on a device, and is also displayed on routers used at home or work.

To connect to a Wi-Fi network, electronic devices have an internal 12-character MAC address. This is assigned by the manufacturer, and are always to a device. Usually found in the settings menu, the MAC address cannot be erased.

Inspector Tony Heyward of NSW Police’s Operational Information Agency explained that that police officers will compare MAC addresses recorded by pawnbrokers against those provided to them by victims of theft.

Matching MAC addresses will allow them to reunite a device with its owner, he said.

“A total of 19,179 mobile phones were stolen from NSW citizens in 2015. During the same period, thieves also stole 7,696 notebook computers and 5,104 tablets,” Heyward said. “The MAC address is such a simple yet powerful crime-fighting tool, and this is yet another way NSW Police and our partner agencies are staying one step ahead of criminals.”