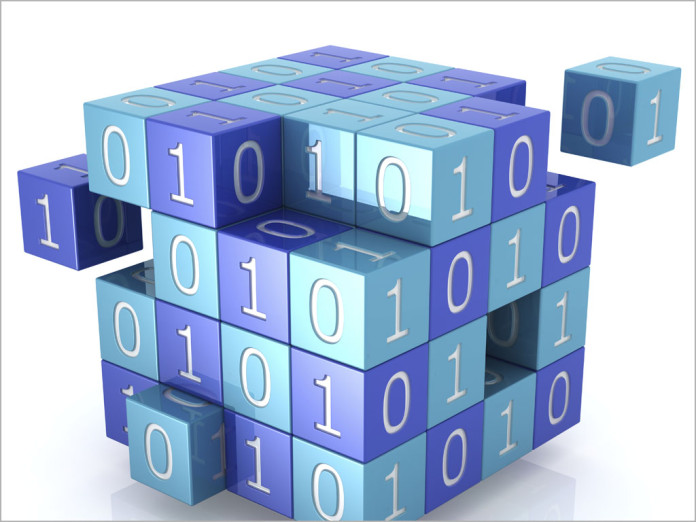 news The winner of the DataStart incubator program has been named as CohortIQ – a startup that aims to use government and private data to maximise hospital and public health service efficiency.

The DataStart initiative was created in a collaboration between Malcolm Turnbull’s Department of the Prime Minister and Cabinet and established Australian incubator Pollenizer to support data-driven innovation in Australia.

The program had over 200 entries, which were eventually whittled down to around seven finalists. After giving a presentation to a panel of judges from government, investment and entrepreneurial backgrounds, a final four winning startups received awards.

The winner CohortIQ, with its health service efficiency project, will receive $200,000 in seed capital provided by Right Click Capital and Pollenizer.

Pollenizer is also offering the three runners-up – Mezo Research, Gemini3 and Comployment – an incubator position, coaching sessions, and a fellowship at the Founder Institute, respectively.

Aimed to advance the government’s election commitment to work with the private sector, DataStart was launched in November 2015 with the intention to find and fund a startup that leverages government data to produce an innovative business concept.

DataStart is backed by corporate partners such as Google and Optus, with PwC Australia acting as strategic adviser.