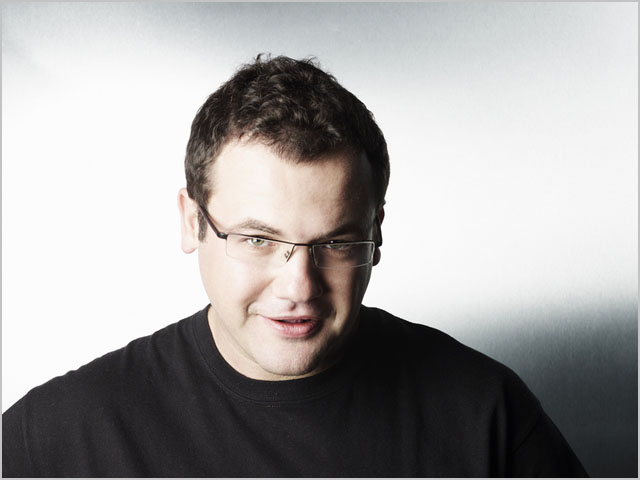 news Online retailer Kogan.com has been fined for “false or misleading” claims in its Father’s Day advertisements last August.

The penalties, which came to $32,400, followed the issue of three infringement notices by the Australian Competition and Consumer Commission (ACCC).

The ACCC found it had “reasonable grounds” to believe that Kogan had made false or misleading representations over the price of the monitors during a Fathers’ Day promotion on its eBay store. Those ads were in contravention of the Australian Consumer Law, the ACCC said in a statement.

Kogan told eBay consumers that they would receive a 20 percent discount on the two own-brand monitors and one Asus brand monitor, if they were purchased from 24th-29th August. However, before the promotion, Kogan had hiked the prices of the three products on its eBay store. Although consumers did receive the 20% discount off the newly increased prices, the net discount received was just 9 percent.

Shortly after the promotion ended, the advertised prices of the monitors returned to their pre-promotion lower prices.

“It is simply unacceptable for businesses to raise prices before applying a discount in order to give consumers the misleading impression that they are obtaining a larger percentage discount than is actually the case,” said Dr Michael Schaper, the ACCC’s Acting Chair.

“Truth in advertising and consumer issues in the online market place are both current enforcement priorities,” he said.