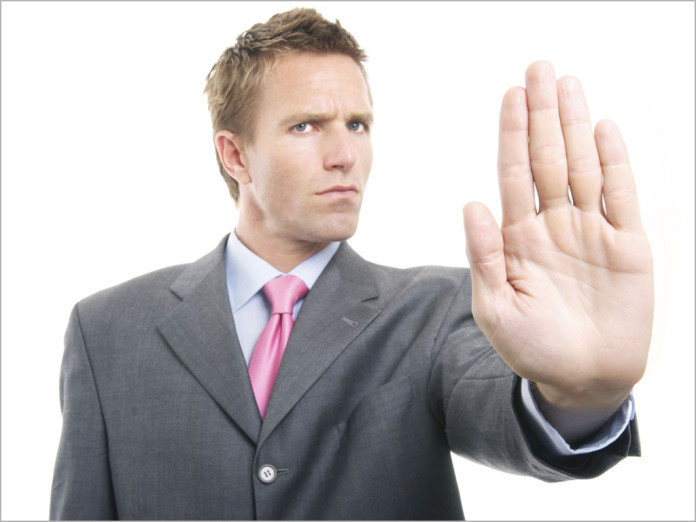 news Internet service provider Exetel is to compensate consumers over residential broadband contracts that were deemed “unfair” by the Australian Competition and Consumer Commission (ACCC).

According to the ACCC, in mid-2015, the telco wrote to more than 2,000 residential broadband customers on 12-month fixed-term plans, telling them that they must either change their broadband plan or terminate their Exetel service without penalty. iTnews has reported that the customers were Exetel’s heaviest downloaders.

Exetel apparently relied on a clause in its standard residential broadband agreement which stated that Exetel could vary any part of that agreement at will.

Following an investigation, the ACCC found that the clause was an “unfair contract term” which was likely to contravene the Australian Consumer Law (ACL).

The ACCC also found that Exetel’s advertising of its fixed-term plans was “likely to be misleading” since it suggested that consumers would receive the service for the 12-month fixed term, when this was not necessarily the case.

The ACCC said Exetel has cooperated with the investigation and, in response to its concerns, agreed to remove the unfair clause from its standard contract, and refund any extra subscription costs incurred by customers who changed to a new plan or refund activation charges for customers who terminated their Exetel service.

He further explained that the ACCC considers that contract terms which allow a supplier to unilaterally vary the agreement for any reason are likely to be unfair.

“The ACCC will also be writing to other telecommunications providers with similar outdated terms in their consumer agreements, to put them on notice of the ACCC’s concerns and encourage them to review and update their standard agreements,” Schaper said.

Telecoms companies should also be aware that, from November 2016, the law will also protect small businesses from unfair terms in standard form contracts, he warned.

Ads touting the benefits available to consumers under standard agreements, and which contain a term allowing the supplier to vary the contract for any reason, have the potential to mislead consumers about the benefits offered and their rights under the contract, the ACCC said in a statement.

False or misleading representations about the “existence, exclusion or effect” of any condition or right are prohibited by the ACL, and can attract hefty fines of up to $1.1 million for each contravention.