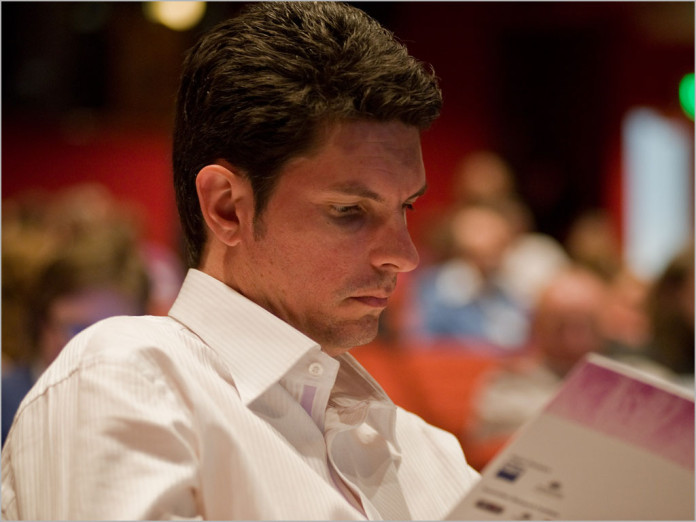 news The Australian Greens have raised privacy concerns over the government’s plans to introduce a national facial recognition scheme next year.

Called the National Facial Biometric Matching Capability (NFBMC), the system is aimed to help government agencies combat identity crime, organised crime and terrorism. It will enable law enforcement and selected government agencies to share and match photographs on IDs, such as passports, to strengthen identity-checking processes.

The government claims the NFBMC will include strong privacy safeguards and recently released a preliminary Privacy Impact Assessment (PIA) that the government said supports the ‘hub and spoke’ design of the scheme, which allows agencies to share facial images without creating a new centralised database.

“The Turnbull Government appears intent on developing a national facial recognition ‘Capability’ after a preliminary Privacy Impact Assessment glossed over the essential risks of the proposal,” the party said in a statement.

“If you liked the Abbott/Shorten scheme to collect and cross-reference your call records and location history, you will be love Senator Brandis’ plans for a national facial recognition ‘Capability’, he continued. “Biometric information is unlike any other data. By its nature, it’s uniquely tied to one person. What makes it valuable to law enforcement makes it devastating if that information is leaked or misused.

The ACT is the only state or territory government that has expressed concerns over the scheme thus far, the statement said.

“Most citizens are unaware that the Commonwealth and other state governments are actively working to make driver’s licence images available to be searched and compared for a broad range of purposes by government agencies,” Corbell said.

“Parts of the Commonwealth Government’s proposal, specifically around facial identification, will give law enforcement and other agencies an unprecedented and extraordinary level of access to biometric and biographical information.”

Ludlam said: “The current plan for a new hub to cross-match existing holdings of more than 100 million photographs is really just stage one: Government officials have admitted social media collections from Facebook and other platforms can already be added to the system. CCTV connections will inevitably follow.”

In a reference to the fictional, conscious artificial intelligence system that features centrally in the Terminator movies, he concluded: “The only consolation is that this Australianised version of Skynet will suffer from slow data transfer rates as a consequence of the Government’s preference for an obsolete NBN.”