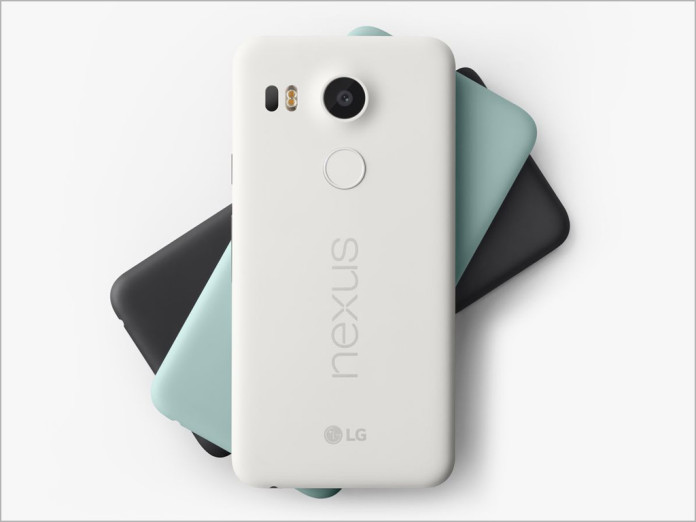 news Google’s Nexus 5x and 6P are now available with a $100 discount in the Australian market, with both the company itself and retailers such as JB Hi-Fi applying the discount.

The Nexus 5X device, comes with a 5.2-inch display, Qualcomm Snapdragon 808 processor and 12.3MP rear camera with IR laser-assisted autofocus. The front camera comes in at 5MP. The Nexus 6P model features a larger screen and similar specifications. Both have been hailed as several of the landmark smartphones to be launched in 2015.

When Google first announced the launch of the Nexus 5X and its companion handset, the Nexus 6P, in September this year, the company applied a substantial additional cost for Australians buying its new handsets.

In the US the Nexus 5X was to start at US$379 (A$541) for the model with 16GB worth of storage. However, pricing leaked through the Australian Play Store at the time appeared to show that the Australian version of the handset will start at A$659 — a significantly more expensive price, even when the cost of Australia’s GST is factored in. It appears pricing on the 5X has since come down to the A$579 mark.

Similarly, Google’s Australian Play Store listed the Nexus 6P as starting from A$899, but in the US the same handset was to start at US$499 (A$712).