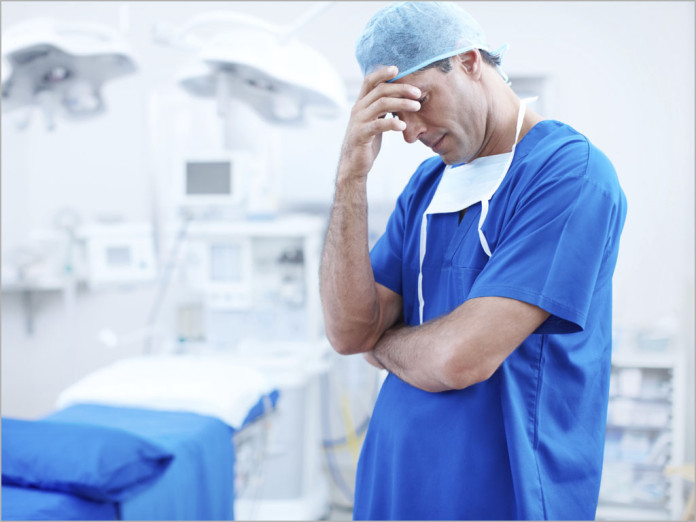 blog Queensland Health hasn’t precisely covered itself in glory over the past several years when it comes to its use of technology. There was the department’s payroll systems upgrade debacle, which still hasn’t been finalised despite more than a billion dollars being flushed down the toilet, a Commission of Inquiry and a high-profile lawsuit with IBM, as well as a revolving door of executives and a sundry list of other problematic eHealth projects which we’ve covered at Delimiter.

However, this story really takes the cake.

In mid-December 2015, the Department promoted the fact that it had appointed a new chief executive and chief information officer of eHealth Queensland — the agency within the Department which is responsible for resolving the state’s ongoing eHealth mess. Less than one month later, the executive has reportedly been stood down as part of an internal investigation. The Courier-Mail newspaper tells us (we recommend you click here for the full article):

“A deputy director-general and a highly paid chief executive in Queensland Health have been spectacularly stood down over allegations they conspired to get one of their spouses a plum job. Queensland Health deputy director-general of corporate services [redacted], who earns about $400,000 a year, and eHealth Queensland chief executive [redacted], who is paid a similar salary, were yesterday stood down by department boss Michael Walsh.”

Now, I don’t have any inside information about this situation, but I can’t say that I’m surprised to see yet more problems at Queensland Health. This is an organisation which has had a systemic issue with its use of technology, and the revolving door of executives does not appear to have helped. We can only hope that the CIO concerned is cleared of all wrongdoing, so that they can get get on with the job of technology reform desperately needed up north.