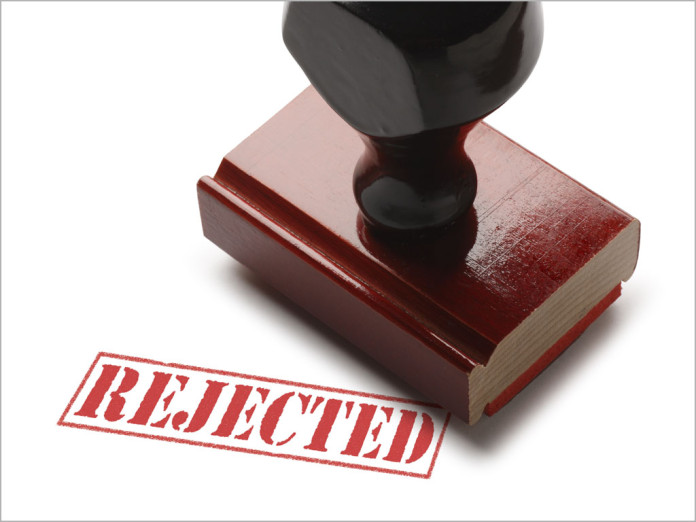 news The NBN company has flatly rejected a seemingly innocuous Freedom of Information request which sought to establish the specifications which Australians would need to meet in order to connect their end user hardware to its Fibre to the Node and Basement networks.

Under the previous Labor Government’s NBN policy, the NBN company itself had planned to supply all Australians with hardware which would sit in their house or business premises and connect to the NBN. These so-called ‘Network Termination Devices’, or NTDs replace existing equipment such as ADSL or cable modems.

However, under the Coalition’s new Multi-Technology Mix approach, many Australians will need to source their own hardware, typically through buying hardware through their Internet service provider.

For many individuals and organisations, this is an issue, because they already have complex network setups utilising existing hardware. For example, it is extremely common for businesses to have installed network hardware from vendors such as Cisco Systems, to deal with large and complex network scenarios. Much of this equipment would be theoretically capable in its own right of supporting the NBN company’s network.

To address this issue, local technologist Cameron Watt wrote to the NBN company in late August asking the company to release the “minimum performance and functionality” for this kind of customer premises equipment (CPE) to be used on the NBN network, with relation to the NBN company’s Fibre to the Basement and Fibre to the Node network models.

These network models have been introduced by the NBN company as part of the Multi-Technology mix approach it has adopted under the Coalition Government led by Tony Abbott, and subsequently Malcolm Turnbull.

An extensive back and forth discussion between the NBN company and Watt can be found on the Right to Know website. Initially the NBN company rejected Watt’s request for a reduction in fees to process the application on public interest grounds, but it subsequently waived the remainder of the fees due as the NBN company made its final decision on the issue.

That final decision was not favourable to Watt’s request.

In an extremely complex judgment decision including a great deal of what might be termed ‘legalese’, the NBN company wrote back to Watt earlier this week (PDF) noting that it had essentially decided to decline the request almost in its entirety.

The NBN company initially found that the documents sought by Watt did not exist, but it also noted that it would have been possible to create some of the information requested, and that this would meet the terms of the relevant FOI legislation.

However, ultimately the NBN company decided to reject the release of most of the rest of the information which Watt sought, on the basis that it would breach its confidentiality and the confidentiality of other organisations.

“Document 1 contains the business know-how, technology choices and intellectual property of NBN customers … provided to NBN for the purposes of the VDSL2 equipment registration process. This information was and is provided to NBN on the understanding that it would remain confidential … if Document 1 were released, the information could be used by others in the marketplace to gain a competitive advantage over the Registrants.”

“In particular, an informed reader might be able to determine who the Registrant is and what their future business plans might be depending on the type of equipment registered. This understanding could potentially be used by others in the marketplace to register similar equipment to beat the Registrant to market.”

“… NBN’s ability to rollout the NBN network at the lowest reasonable cost could be compromised, along with its capacity to generate shareholder value. In the extreme, it could mean that NBN may be unable to proceed with its mandate to roll out the national broadband network, which could have a negative impact on the Australian public and on taxpayers’ return on investment.”

Other reasons given by the NBN company for not releasing documents include the fact that releasing information could lead to security breaches of the equipment on its network.

opinion/analysis
The NBN company’s rationale for not releasing details of devices which can connect to its network, and the specification for doing so, appears to make no common sense.

The model numbers of these devices will be the very definition of public information. Millions of Australians will have ready access to know precisely which devices can connect to the NBN network: Because those devices will be in their homes, as well as publicly advertised for purchase on the websites of ISPs.

The other information Watt has asked for is also extremely basic: He just wants to know what specifications a third-party device has to have to be able to connect to the NBN’s FTTN/B networks.

This, too, is basically public information. Every ISP in Australia that interacts with the NBN will need to know this to be able to supply devices to customers which can connect to the NBN. And it will likely closely match global VDSL standards.

All Watt is really asking for is for information from the NBN company about how he, or anyone else that runs a network, can connect to the company’s network, without buying one of the prescribed devices sold by ISPs, which are often quite limited in their functionality compared with third-party offerings.

This is extremely normal behaviour. Many Australian consumers buy their ADSL modems at the moment from retailers such as Harvey Norman. Many Australian businesses buy their ADSL modems from high-end network vendors such as Cisco Systems. They are able to use this hardware on ADSL networks because those networks are standardised globally. Most ADSL hardware will work on most ADSL networks.

All Watt is asking for from the NBN company is to be able to do the same in a FTTN/B world: To be able to roll his own network at home or at a workplace.

And the company has told him to get nicked — that this information is commercial and there is not a public interest argument for it to be released.

Well, my view is something different. My view is that the identity of NBN hardware which will be installed in Australians’ homes could not possibly be commercially sensitive information — given that it will be highly public — and that the release of this information is the very definition of being in the public interest.

If the NBN company will not release this basic information, then one must indeed wonder what kind of information its FOI department does believe should be released.

What a fucking joke.