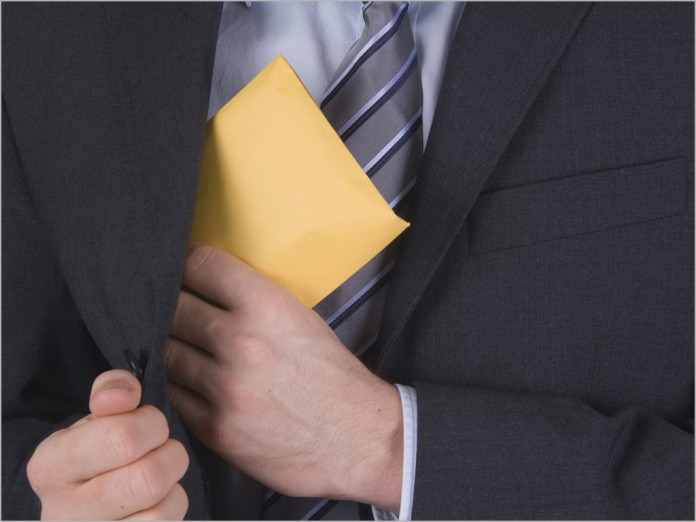 news Victoria’s Department of Education and Training’s $180 million Ultranet IT project is to be the focus of public hearings held by the state’s anti-corruption commission next year.

The project was designed as an online platform to connect teachers, parents and students, but suffered from technical difficulties, was little utilised and became something of a white elephant.

The former Napthine government scrapped Ultranet in 2013, after costs leapt from $60 million to $180 million.

The hearings, dubbed Operation Dunham, were instigated by the Independent Broad-Based Anti-Corruption Commission (IBAC) and will examine allegations of serious corruption at the department.

The hearings will focus on a number of issues, including how contracts were tendered for and awarded; the personal and business connections between employees and businesses involved in the project; and whether current or former department employees released confidential information or used their position to influence procurement processes.

Also to be investigated are whether department employees received payments, gifts, travel, employment opportunities or other benefits for their involvement in the scheme or procurement processes.

The hearings, which are open to the public, will be held at the County Court in Melbourne, commencing at 10am each business day from 15 February. IBAC Commissioner, Mr Stephen O’Bryan QC will oversee the proceedings.

IBAC pointed out that Operation Dunham is separate to Operation Ord, for which public hearings were held between April and June this year.

Operation Ord investigated allegations of serious corruption at the Department of Education and Training, which saw at least $2.5 million of education funds syphoned off by, amongst other things, the establishment of ‘banker schools’ – the allocation of funds to schools for goods and services that were not always provided.

“Still an active investigation, a final report on Operation Ord has been postponed until after the Operation Dunham hearings are complete,” IBAC said.