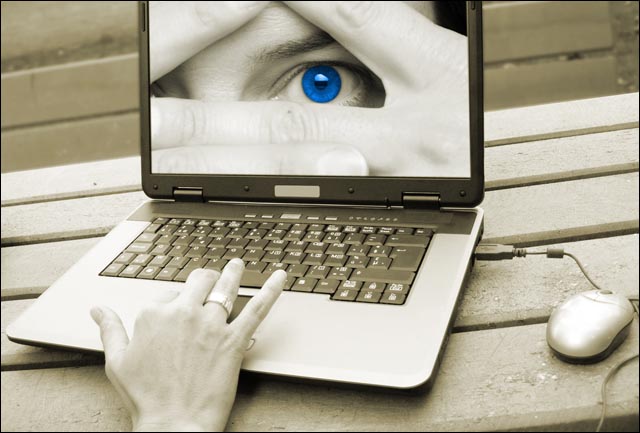 news The Northern Territory Police Force has revealed it is rapidly expanding its use of facial recognition technology it has purchased from Japanese vendor NEC, with the new systems helping the force identify over 300 individuals in investigations so far.

In a statement released this week, the NT Government said the NT Police Force had deployed NEC’s NeoFace Reveal solution to assist with police work, as well as fire and emergency services activities. NEC’s Melbourne-based research and development team is working with the NT Police Force to develop applications that meet the force’s operational requirements.

The NEC system has already helped Northern Territory Police identify hundreds of individuals in support of its enforcement and safety responsibilities, especially through integrating with closed circuit television platforms.

“This new facial recognition software has already helped police identify or rule out suspects and it is exciting to see it move to the next phase,” said NT Chief Minister Adam Giles in NEC’s statement.

To date, NEC’s face recognition software has assisted NT Police in identifying over 300 people, including: A man who stole goods from a commercial premises at Casuarina Village, identified by CCTV footage; A man who stole fishing equipment from a commercial premises at Berrimah, identified from CCTV footage; A man who unlawfully entered Charles Darwin University, identified from a still image obtained by security; and an unconscious man admitted to the Royal Darwin Hospital after having been seriously assaulted.

After an initial trial phase, the NT Government has announced it will move to a second phase that broadens the technology’s application in crime fighting.

The system allows personnel in the NT Police Force to rapidly search through their database of photos and match against any image or CCTV footage, as well as photos taken from body-worn camera videos, drones and phone images. The chief advantage of face recognition over fingerprint identification is that face images can be captured from a distance without touching the person being identified, NEC said in its statement.

There are currently 190 cameras in the network monitored by the police department’s CCTV unit, in addition to the recently deployed mobile CCTV units that can be moved on-demand to ‘hot spots’ and major public events. The government has also issued 1,330 tablets to police officers and installed satellite communications in 51 police vehicles in remote locations.

So far, 100,000 images have been copied into the system database from existing Police information holdings.

“Footage or images captured on CCTV footage are submitted to NT Police’s facial recognition team who can load it into the facial recognition system for analysis and comparison with existing images in the database,” said Police Minister Chandler.

“The technology is helping reduce investigation times by enabling investigators to quickly identify or rule out suspects soon after a crime has been committed,” said Chandler. “It could also assist police to identify missing persons and also those in the community who suffer from Alzheimer’s or other similar health issues to assist police in getting them the care they need.”

NEC’s biometrics identifications technology, including fingerprint identification and facial recognition, is used in systems provided to over 40 countries across the globe.

opinion/analysis
As with a lot of the law enforcement-related technology deployments we’re seeing around Australia at the moment, I’m in two minds regarding this technology. On the one hand, there is no doubt that using technological measures such as facial recognition makes the job of police easier and investigation more accurate.

Research in the US, for example, has shown that the act of making police wear body cameras makes them act more responsibly (because they are aware that their actions are being recorded) as well as capturing more evidence relating to investigations or other activities they are undertaking.

However, I also feel a little uncomfortable about the idea of my image being automatically captured as I move about populated areas in cities and then potentially included in some kind of trawling effort as police try and investigate crimes. That just feels a bit … creepy. Obviously in society we need to ensure that police have the power to tackle serious crime, but civil disobedience is also a feature of our society, and I wouldn’t want to see the use of this technology pushed too far. As with any potentially privacy-invasive technology, strict privacy, administration and security controls need to be placed upon it.