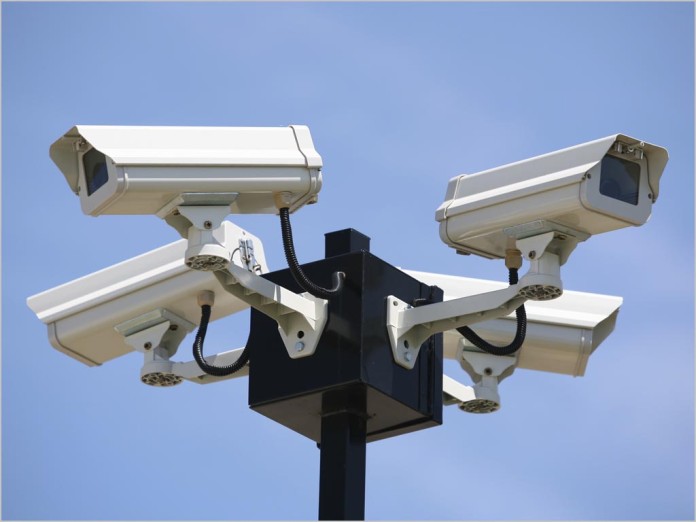 news The Australian Capital Territory (ACT) Government has raised “fundamental concerns” about the proposed National Facial Biometric Matching Capability – a Federal Government initiative that will allow images of unidentified individuals to be matched to photographs stored across a range of government records.

Originally a supporter of the scheme as an aid to police forces and government agencies, the territory’s governing authority now has concerns over how facial recognition data could impact citizens’ right to privacy after it goes live in mid-2016.

“Most citizens are unaware that the Commonwealth and other state governments are actively working to make driver’s licence images available to be searched and compared for a broad range of purposes by government agencies,” Corbell said.

“Parts of the Commonwealth Government’s proposal, specifically around facial identification, will give law enforcement and other agencies an unprecedented and extraordinary level of access to biometric and biographical information.”

The ACT Government, he said, believes that proposed governance arrangements are “not sufficient” in terms of the Facial Identification Service, which would “enable agencies to match a photo of an unknown citizen against multiple government records”.

The prospect that this data might at a future time be accessible by the private sector, and “potentially for a broad range of matters beyond the most serious of criminal matters” is a particular concern for the ACT.

“As it stands such changes could be made without reference to any parliamentary oversight,”Corbell said. “In this context, it is the ACT’s view that wholesale population level comparison of facial images goes well beyond what is reasonable and proportionate in a free and democratic society.”

Pointing out that the ACT has previously highlighted that all jurisdictions must understand and respond to privacy concerns relating to the capability, he said “we will continue to work with other jurisdictions to ensure that privacy issues are at the forefront of the agenda”.

Privacy impact assessments will be required before the ACT will consider whether to further participate in this part of the system, Corbell concluded.