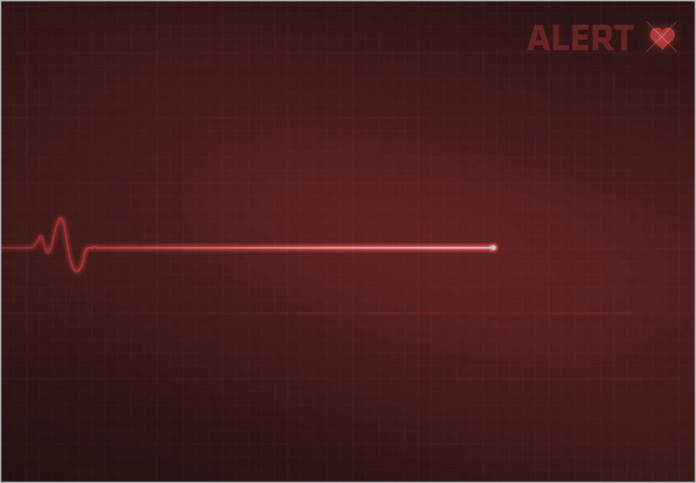 news The National Broadband Network has rejected as “inaccurate” claims that its next-generation infrastructure rollout is placing medical alarm services at risk.

In a statement, the NBN company stressed that ensuring continuity of services such as medical alarms during the rollout of the NBN network is an issue it takes “extremely seriously”.

“It was NBN that proactively brought medical alarm providers’ attention to the potential issue early in the NBN rollout and we have been working closely with providers since 2010 to assist them in developing solutions,” it said.

“NBN and medical alarm service providers have been contacting those affected residents in person and by letter to advise them about the implications for their medical alarm,” the NBN company said.

The Adelaide Advertiser article also stated that people with medical alarms were advised by the alarm service provider that they should switch to a system other than the NBN.

The NBN provides on its website a list of medical alarm providers that have published information about the compatibility of their products with services provided over the NBN network.

If a provider is not listed, it suggests users should contact them directly to confirm compatibility of the alarm with its services.