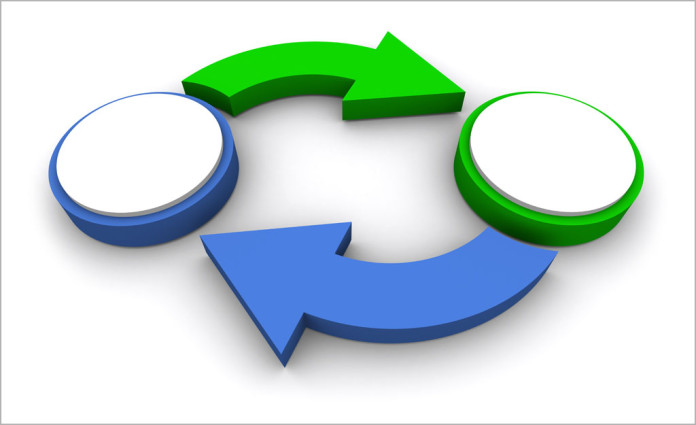 Announcing the Inquiry into Australia’s Future in Research and Innovation, the committee Chair, Ken O’Dowd MP said: “Research and innovation is central to Australia’s international competitiveness. The Chief Scientist, Professor Ian Chubb, recently described innovation as the ‘core business of the entire country’ and suggested it should be pursued strategically and creatively through every part of public policy.”

The committee will investigate how the research and innovation sector can help overcome Australia’s geographic, economic and labour challenges. It will take a focus on commercialisation, with areas of interest to include ways to further boost technology imports and exports.

The committee will further examine barriers to trade, reduction of red tape and structural challenges and opportunities for the Australian community.

“Australia has world-class universities and research organisations, but is ranked last in the OECD in research-business collaboration. Strengthening the relationship between our innovative businesses and our research organisations will be crucial to Australia’s economic success in the coming decades.” O’Dowd said.

This announcement comes on the heels of a previous innovation inquiry.

On 18 March 2014, the Senate referred an inquiry into Australia’s innovation system to the Senate Economics References Committee that was due for completion in July 2015.

The purpose of the inquiry was to investigate “The challenges to Australian industries and jobs posed by increasing global competition in innovation, science, engineering, research and education”.

The inquiry had a focus on areas such as:

The Economics Committee’s inquiry reported last week. Its full findings are available online, including a list of recommendations as to how government policy could improve innovation down under.

Individuals and organisations interested in contributing to the new inquiry are asked to present written submissions by close of business on 11 February 2016.

Submissions should be by electronic format lodged online at this address.  Guidance on preparing a submission is available on the Committee’s website.