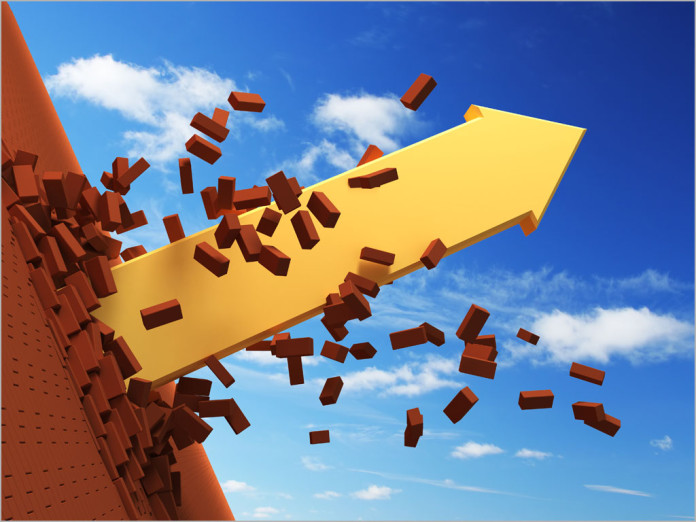 news Insurer IAG has created a sophisticated new IT leadership structure reflecting the fact that digital disruption is sweeping through its business and it needs to have multiple divisions focused on different aspects of technology — from operations to testing out new and innovative ideas.

In August this year, the company hired former Claire Rawlins as its new chief information officer. The executive has a technology leadership background in a plethora of organisations such as Air New Zealand, Woolworths, the NBN company, AAPT, BT and Qwest.

However, in a statement issued on Tuesday, the company noted that it would now create three new divisions within its operations, all with a technological aspect to them.

IAG’s new ‘Customer Labs’ division will be responsible for the company’s ‘customer experience strategy and “driving product innovation through data and insights, brand architecture across the Group, and new business incubations and venturing”.

The ‘Digital Labs’ group will provide digital and design innovation while identifying and harnessing disruptive technology. “Digital Labs will also be accountable for building digital apps and eco-systems, and simplifying existing core platforms,” the company said.

And finally, its Operations division will be responsible for insurance claims and operational functions such as procurement and supply chain management.

And the company has also recently appointed digital expert Peter Bonney to a newly established Disruptive Technology and Architecture role within the Digital Labs division.

Bonney has spent the last seven years as Technology Director for Deloitte Digital in Sydney. During this time he played a “central part” in the growth of Deloitte’s information management and digital capabilities, IAG said in a statement in late November In his new role as official ‘disrupter’, Bonney will have a “key leadership position”, reporting to Rawlins.

We used to see chief information officers appointed to lead the technology operations of major organisations — essentially, IT departments.

But what we’re seeing here from IAG — and what we continue to see across major organisations in Australia — is something completely different. We ae seeing organisations start to embed technology leadership roles within all of their different divisions.

Now everyone has to have technology skills — no matter if they don’t work in an “IT department”.

I believe we will see this kind of trend increasing sharply over the next several years. Technology skills are becoming like business skills, communication skills, finance skills, marketing skills. They are becoming embedded everywhere.