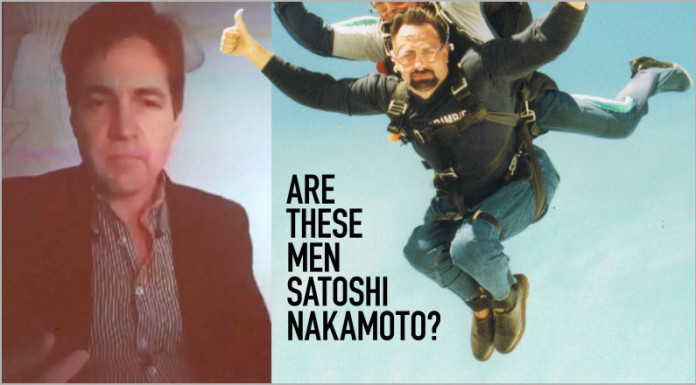 blog Following the story by Wired earlier today alleging that Australian Craig Steven Wright may be the mysterious creator of Bitcoin, known as Satoshi Nakamoto, Gizmodo has revealed that it, too, has been tracking Wright and his friend Dave Kleiman for some time. The media outlet has gone as far as visiting people associated with Wright and Kleiman in Sydney and asking them for further information. Gizmodo writes in a very detailed article outlining its findings (we recommend you click here for the full article):

“Gizmodo has been following a similar trail for weeks, one that in recent days has included face-to-face confrontations with Wright’s business partners in Sydney and interviews with Kleiman’s closest associates in Palm Beach County, Florida. Gizmodo also obtained confirmation from on-the-record sources that Wright claimed on at least two occasions that he and Kleiman were both involved in the creation of Bitcoin.”

Among other revelations, Gizmodo has revealed that the pair considered contacting Liberal Senator Arthur Sinodinos on the matter of Bitcoin regulation.

This is a fascinating story, which appears to be continuing to develop and which may not become 100 percent clear. And much of the action appears to be taking place in Australia. I recommend that if you are at all interested in digital currencies, that you check out both the Wired and Gizmodo articles. It does indeed appear that the identity of secretive Bitcoin creator Satoshi Nakamoto is being revealed before our eyes today. Fascinating stuff.