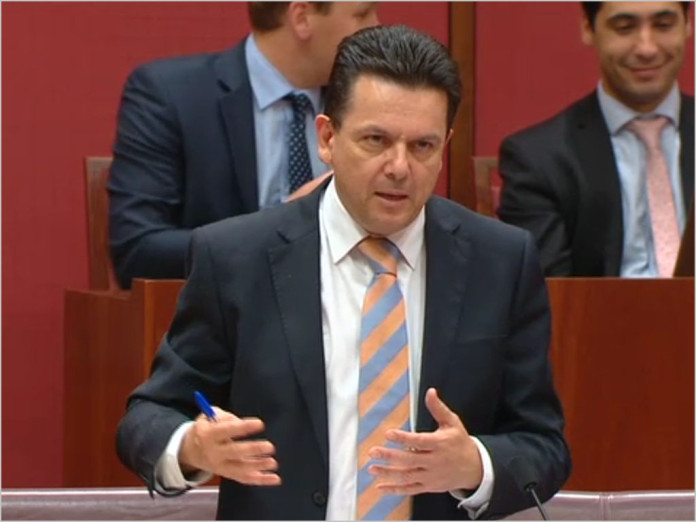 news Independent Senator for South Australia Nick Xenophon has called for an urgent inquiry into cyber security following recent revelations that the Bureau of Meteorology’s systems have been breached, along with those of other government agencies.

If the Senate votes for the inquiry (it appears the vote will take place early in February when the Senate resumes sitting), the Environment and Communications Committee will be asked to carry out a wide-ranging examination of cyber security, “from an individual’s phone being hacked to government agencies’ or NGO’s data being compromised”, Senator Xenophon said in a statement.

The terms of reference of the proposed inquiry will be the “adequacy of security for government and citizen data held or transmitted by governments, commercial entities, NGOs or citizens”, with particular focus on:

Senator Xenophon has previously raised the issue of cyber security after appearing in a 60 Minutes story this year, during which it was demonstrated how easy it was to hack his mobile phone and listen to his calls.

“For too long successive governments have been asleep at the wheel when it comes to cyber security, whether it is individual’s mobile phones or government organisations being hacked by spies, there are huge vulnerabilities that need to be looked at,” he said.

The Bureau of Meteorology possesses one of Australia’s largest supercomputers and provides information to a host of government agencies and even links to the Department of Defence in Canberra.

The cyber attack on its computers, which has been called a “massive” breach, has been blamed by various sources on China.

Australian Strategic Policy Institute (ASPI) executive director Peter Jennings told the ABC there was evidence China was behind the hack. However, China has denied the claims.

“As we have reiterated on many occasions, the Chinese government is opposed to all forms of cyber attacks,” said Hua Chunying, the Chinese Foreign Ministry spokesperson.