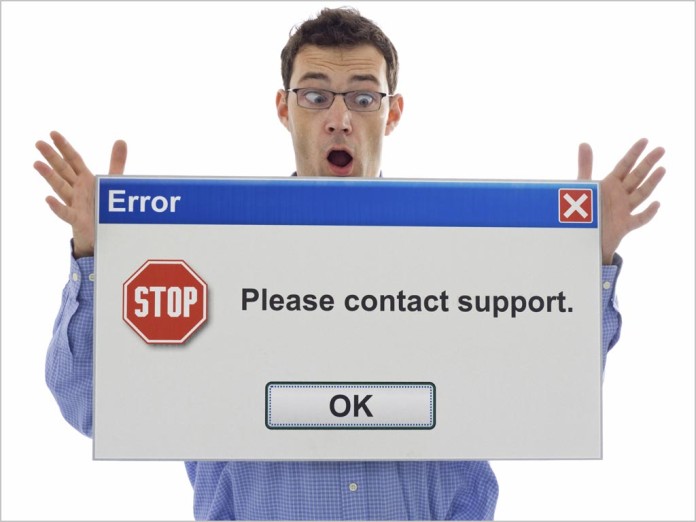 news The Communications Alliance has released a series of proposed revisions to the Telecommunications Consumer Protections (TCP) Code 2012 that are aimed to improve the code’s provisions and reduce complaints to the industry ombudsman, CommCom.

The revisions address Chapter 9 of the TCP Code 2012, which describes the Code Compliance Monitoring Framework and have been made available for public comment.

The proposed amendments seek to “build upon the success” of the current code compliance provisions – which have contributed to a reduction of more than 35% in complaints to the ombudsman over the last three years, according to Communications Alliance.

Communications Alliance CEO, John Stanton, said that the proposed Chapter 9 sought an “appropriate balance” between accountability and flexibility for suppliers.

He explained: “The TCP Code Compliance Framework has been successful, as evidenced by the increase in attestations received by CommCom … as well as the continued drop in TIO complaints.

“The proposed amendments seek to reinforce the accountability on suppliers to comply with the code, while recognising that the complexity of systems and processes within telcos will vary according to size and customer base.”

The proposed amendments also seek to provide “additional flexibility” for smaller service providers in meeting their obligations under the TCP Code by introducing an additional window to submit lodgement documentation to CommCom.

Furthermore, small suppliers will be required to attest that their processes and systems are compliant with the TCP Code, but without needing to develop a compliance plan in accordance with the Australian Standard.

The proposed amendments also introduce a requirement for suppliers bound by the TCP Code to register with Communications Alliance.

Suppliers will also, for the first time, be able to attest partial compliance with the TCP Code, which must be submitted alongside a Compliance Achievement Plan that identifies gaps in compliance and suggests a plan by which full compliance can be achieved.