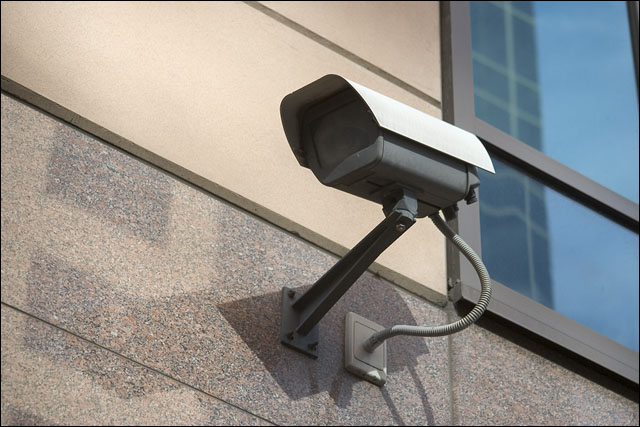 iiNet this afternoon said it was briefed in late 2009 about a Federal Government proposal which could potentially see telcos required to keep records of web browsing history, telephone calls and emails of their users.

An iiNet spokesperson said a low-level staff member was briefed about the proposal late last year. “We weren’t asked to comment on it, and haven’t heard from them since,” they said. The ISP was broadly against the proposal.

“Our view that the current legislative regime deals with issues in relation to national security and law enforcement and individual customer’s privacy in an appropriate way and the balance is right,” they said.

Industry representative body the Communications Alliance this afternoon confirmed it had known since March about the proposal. “Yes, we had some preliminary discussions with the Government — indeed, the Attorney-General’s department, about the concept of a data retention regime,” said Communications Alliance chief executive John Stanton in an interview this afternoon, noting the discussions took place in March.

The Communications Alliance represents virtually every major telco in Australia — including but not limited to industry titans Telstra and Optus — as well as a wide tranche of other groups in the telecommunications industry such as networking giants Ericsson and Cisco and even law firms like Clayton Utz.

The policy being considered by the Attorney General’s Department would see a similar scheme implemented to the European Directive on Data Retention, which requires ISPs to record information on phone calls and emails, including from whom they were sent and from whom, the time and date and so on.

ZDNet.com.au has also reported that ISP industry sources had flagged the potential for the new regime to require ISPs to record a users’ complete web browsing history.

Stanton said his group would be against such a policy. “In our communications with the government to date, we’ve yet to see a justification for a regime of that type,” he said.

“If the government wanted to move in the direction of a data retention regime, clearly the sorts of issues that would need to be discussed would include the data set — exactly what data would need to be retained under the policy — for how long, and who would bear the cost of that.

Stanton refused to comment separately on whether the discussions had included the specific idea of maintaining data on every email sent in Australia, every phone call or every web address visited.

In an interview conducted before the iiNet timing came to light, Geordie Guy, vice-chair of digital rights lobby group Electronic Frontiers Australia said it was “really quite surprising” that organisations like the Communications Alliance and the Internet Industry Association knew about the proposal and didn’t disclose it.

“It would lead me to believe that the industry at the moment is very very careful about a minister who’s near enough gone rogue,” he said, referring to Communications Minister Stephen Conroy.

“It’s starting to get to the point where the govt’s message for you if you’re part of the digital economy in Australia is shush,” he said.