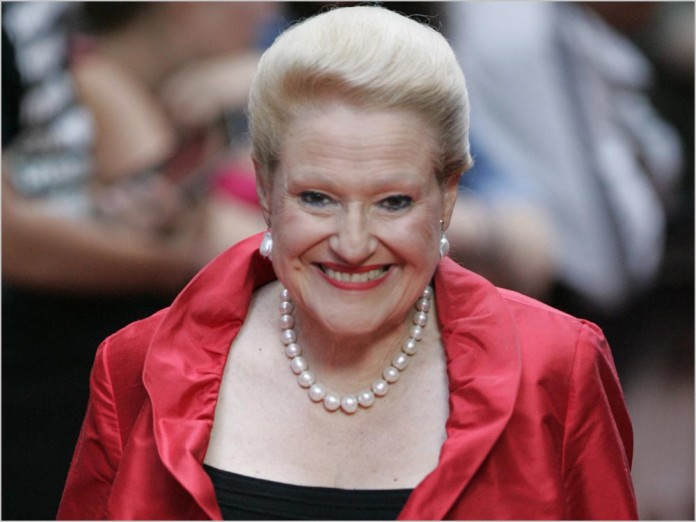 news The Federal House of Representatives has reformed its internal committee dealing with matters pertaining to telecommunications, setting up a new structure which has seen tech-savvy Liberal MP Jane Prentice replaced as chair with veteran MP Bronwyn Bishop.

Previously, the primary committee in the House of Representatives which handled matters pertaining to communications was the Standing Committee on Infrastructure and Communications. This committee had been chaired by Prentice — a tech-savvy Liberal MP from Queensland who also helps steer the Parliamentary Friends of the Internet group — for the past several years.

The Committee had, amongst other issues, examined the controversial use of Section 313 of the Telecommunications Act by government agencies to censor web sites from the Internet. It had also been conducting an inquiry into smart ICT infrastructure.

However, in late October this committee was replaced by a new committee, the Standing Committee on Communications and the Arts, with Bishop as chair.

Bishop has little history dealing with telecommunications matters, but has a strong history in dealing with the arts sector. It is likely that the committee’s role was changed at least partially to reflect the return of the arts portfolio by Prime Minister Malcolm Turnbull to sit under the responsibility of Communications Minister Mitch Fifield. For the past several years it has sat in the Attorney-General’s portfolio under George Brandis.

There is good news for those interested in technology matters pertaining to Federal Parliament, however.

Although the majority of the members of the committee have shown little interest in matters of technology policy, the committee boasts two former Telstra executives amongst its ranks.

Its deputy chair will be Tim Watts, who was elected in September 2013, taking the seat of Gellibrand formerly held by former Prime Minister Julia Gillard. Watts is one of the Parliament’s foremost technology experts, having served as a regulatory and corporate affairs manager at Telstra for several years.

Watts also worked as a senior policy advisor to Senator Stephen Conroy, for two and half years before Conroy became Communications Minister. In this role, it appears very likely that he was one of the architects of Labor’s first National Broadband Network policy.

In addition, remaining on the committee is Liberal Lucy Wicks. Wicks was also elected in September 2013, winning the division of Robertson. Wicks worked in corporate affairs and communications for Telstra from 2004 to 2011, and has also spent time as an advisor to Liberal MPs.

opinion/analysis
Generally the House of Reps committees are pretty pointless … the fact of the matter is that they are less independent and well-developed than the committees in the Senate. This happens because the Government of the day almost always controls all committee votes, but also because the Senate has a much better developed committee system, courtesy of its role as the house of legislative review.

However, this is not to say that nothing can be accomplished through the House committee system. The IT price hike inquiry initiated at the urging of Labor MP Ed Husic. That inquiry took place through the previous Standing Committee on Infrastructure and Communications.

I’d like to see Watts and Wicks team up to get some decent analysis work done in the new Communications and the Arts committee into Australian technology policy. And why not? The Senate shouldn’t have all the fun.

I’m not sure that we could expect much understanding of technology policy from the committee’s new chair, Bishop — but one could hope the Member for Mackellar wouldn’t stand in the way either.