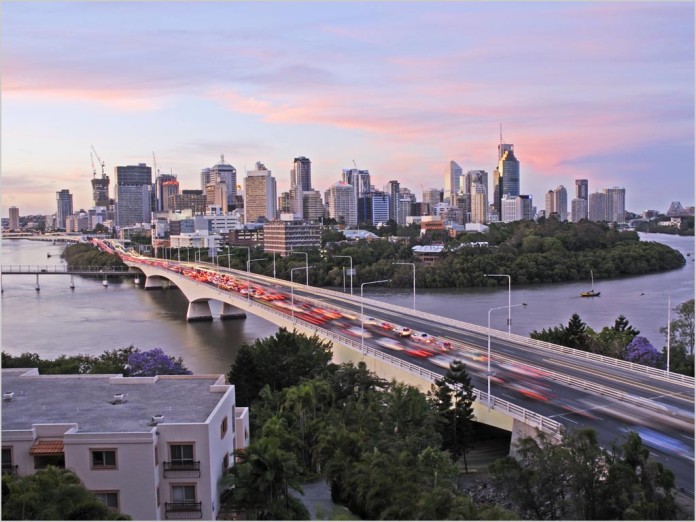 news Not-for-profit co-working space and startup hub River City Labs has announced plans to double in size within the next six months, following a shift to new premises.

In a statement released this week, the firm said it will relocate in the redeveloped, National Heritage-Listed TCB Building in the heart of Fortitude Valley, Brisbane. The new site will be twice the size of the current, co-working space, it said, providing “ample room for partners and potential tenants to collaborate”.

“River City Labs has grown substantially over the last three years and continues to be a key driver in the Brisbane startup ecosystem,” said Peta Ellis, the company’s General Manager. “We love working in the Valley, and are excited at the prospect of setting up in the redeveloped TCB Building and continuing to expand our offering and collaboration with key partners in the sector.”

River City Labs founder Steve Baxter said: “This potential move to TCB is the natural next step for River City Labs to take … Everybody wanting to play a positive role in the Brisbane startup community will have the chance to participate given the scale of the site and positioning in the area – we invite all to be part of a vibrant precinct in Fortitude Valley.”

Director of Spike Innovation and Project Director of the Startup Catalyst Program Colin Kinner said: “The startup ecosystems in most Australian cities suffer from fragmentation and lack of scale, and Brisbane is no different. I think doubling the size of River City Labs is a great step towards addressing these limitations and is fantastic news for the local startup community.”

River City Labs is a not-for-profit organisation aimed at fostering Queensland’s startup ecosystem. Current membership sits at over 100 members ranging from early stage startups and founders to established startups and entrepreneurs who have successfully raised capital in the last 18 months.