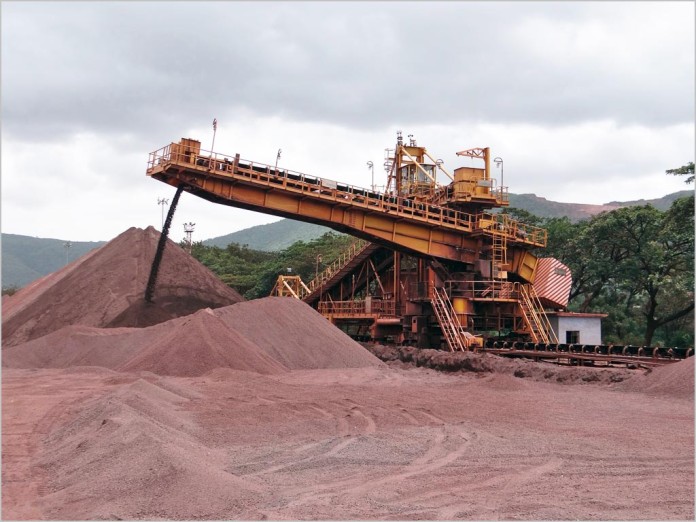 news After over two days of non-stop brainstorming, a team composed of university students and scientists has won the 2015 Unearthed Melbourne Hackathon.

The event saw teams from around Australia pitting their imaginations, IT skills and engineering prototyping to solve a real-world challenge in the mining and resources industry in the 54-hour competition.

The PPEoT team concept uses off-the-shelf Bluetooth sensors to monitor mining site clothing and equipment to see if is being worn and operated properly. The system sends instant alerts to smartphones if hazardous situations are identified.

“The Unearthed Melbourne Hackathon is an innovative way to combine bright minds, leading technology and industry experience to come up with solutions to our real-world mining problems,” D’Ambrosio added.

Minister for Small Business, Innovation and Trade, Philip Dalidakis said: “Growing innovation in technologies and research is key to driving new products and services that will boost the state’s productivity and employment as well as the living standards for all Victorians.”

The Hackathon is organised by Resources Innovation through Information Technology (RIIT), an Australian non-profit that aims to “drive technology innovation to strengthen the local resource sector”.

The Unearthed Melbourne Hackathon is part of the International Mining and Resources Conference 2015 (IMARC 2015), which is being held this week.

Victoria is the largest exporter of mining equipment, technology and services in Australia, with around 1,900 companies across the state employing about 21,000 people in a variety of fields.