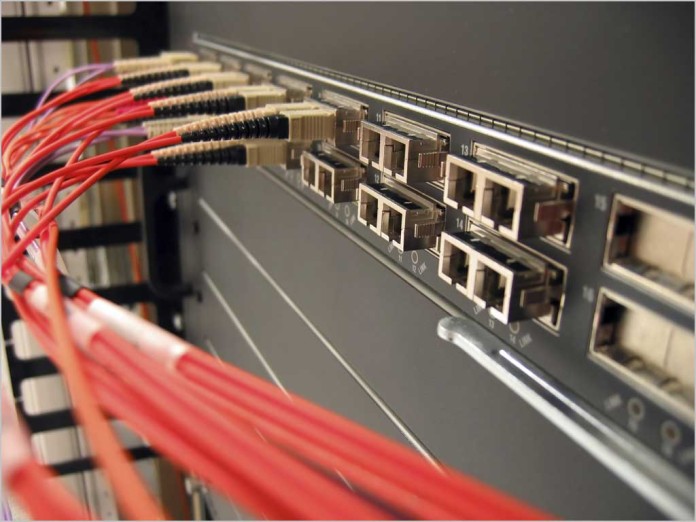 news Vocus Communications has confirmed that it has signed a non-binding agreement with Nextgen Networks to construct a high-speed Australia-Singapore submarine cable (ASC) and and is currently “engaged in due diligence on the opportunity”.

The confirmation statement, released 11 November, was in response to comments in the media regarding the project, Vocus said. The story was broken by the Financial Review newspaper yesterday morning.

The 4,600km cable will connect Australia to Singapore and Indonesia, providing the first 100Gbit/s connection between those regions. Under the proposal, the two companies will form a 50:50 joint venture to build the cable.

The circa US$120 million project will take approximately 18 months to complete, following finalisation of regulatory approvals and other conditions, Vocus said. The project will be funded using “a mix of cash, project debt and customer pre-sales”.

The proposal remains subject to certain conditions, however, including completion of due diligence and regulatory approval. The ASC project is scheduled to begin construction early next year, once these conditions are met.