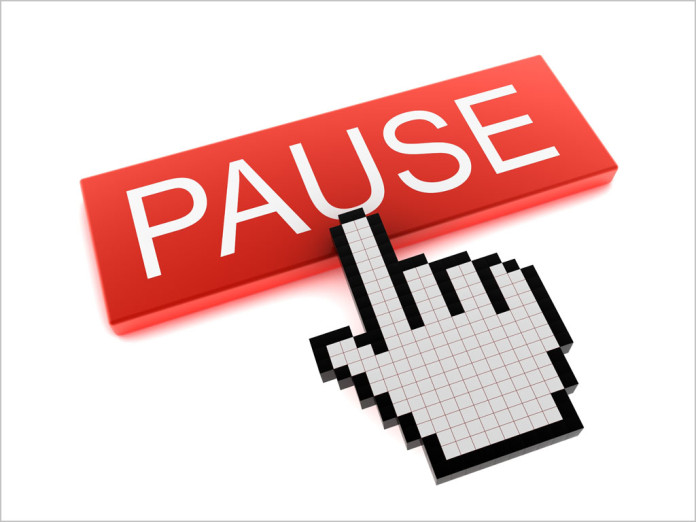 news Consumer advocacy group CHOICE has called for an independent assessment of the controversial Trans-Pacific Partnership (TPP) agreement after the full text was released last week – months after the Australian government already agreed to its terms.

“Although negotiations commenced years ago,” said Erin Turner, Campaigns Manager at CHOICE, “this is the first time that the public has had access to any official text of this far-ranging deal.”

“Now the Trans-Pacific Partnership has finally seen the light of day,” she continued, “it deserves expert, transparent analysis so we can understand all of the implications for Australia.”

Turner explained that the TPP will impact “nearly every part of the Australian economy” from financial services and food, to medicines and public services. “It is too big and too important to simply wave through without an assessment of what we’re trading away,” she said.

CHOICE is calling on the government to commit to “a full cost-benefit analysis” by the Productivity Commission of the TPP before Australia signs on to the complex new rules in this “hefty document”.

According to the organisation, all the Australian government technically needs to do to pass the TPP, is table it in the Parliament for at least 15 sitting days and conduct an assessment by the Joint Standing Committee on Treaties.

“Now that the text has been released, we know that the TPP contains a controversial investor-state dispute settlement clause [ISDS], a mechanism that allows companies to sue governments,” said Turner.

“A similar clause in a separate agreement has been used by Philip Morris to sue the Australian government, in objection to our tobacco plain packaging laws,” she continued. “The TPP includes a carve-out that aims to prevent similar, tobacco-related actions from taking place, but we don’t know what else other public health and consumer protection policies could be at risk under ISDS.”

At issue, according to Turner, is whether the potential overall benefits of the TPP outweigh the risks posed by ISDS and other elements of the agreement.

“With the agreement likely to be assessed by committee in the coming weeks, wading through its 599 pages of legal wording to find out exactly what is being traded away will be a crucial task that should be done expertly and transparently,” she concluded.