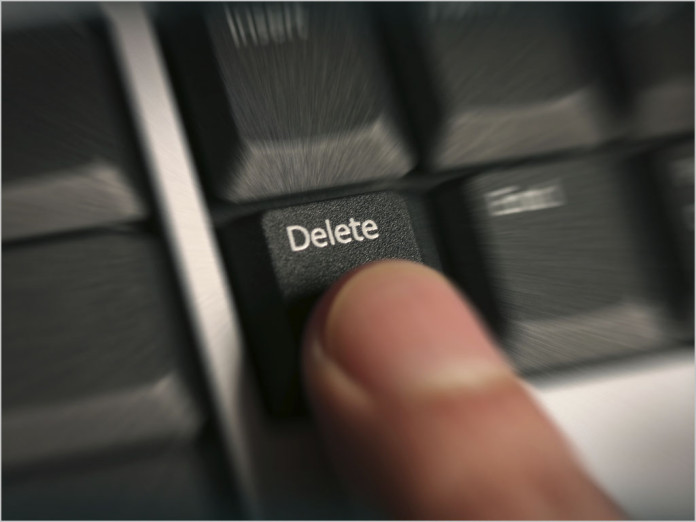 news Interior-construction company Unita has replaced a number of instances of MYOB, Accentus and Excel spreadsheets with a single instance of NetSuite OneWorld to manage its core business processes.

The move to the cloud-based system is aimed at streamlining Unita’s core processes and gaining a comprehensive real-time view of its business operations in Australia and New Zealand, including financial consolidation, tax compliance and accounting, as well as multi-subsidiary and multi-currency support.

According to a statement issued by NetSuite, Unita has replaced a number of instances of MYOB, Accentus and Excel spreadsheets with a single instance of NetSuite OneWorld to manage its core business processes – not only within the core business, but also at Unita’s seven operating subsidiaries in six Australian locations.

Brisbane-based Unita provides planning, design, consulting and project delivery services for businesses involved in hospitality, retail, health and commercial industries, and has a turnover of over $80 million with a projected aggregated group turnover of $100m for 2016.

The company has over 180 employees working across hundreds of projects per year from three offices in Brisbane, Sydney and Melbourne, as well as three factories in the greater Brisbane area.

However, despite increasing turnover by 25% and 56% in the last two financial years respectively, Unita struggled to gain a complete view of its operations in a satisfactory timeframe – in part due to the fact that some of the firm’s factories could not be accessed through a remote server.

After evaluating a number of software possibilities, Unita selected NetSuite as a single, unified system that would enable the company to more efficiently coordinate processes, centralise its accounting team and enhance visibility into its subsidiaries.

“As a high growth company, we needed to move to a more sophisticated and integrated business management solution that could deliver meaningful reporting across the group,” said Matt Geldard, Chief Financial Officer, Unita. “[…] While our previous system did not allow us to effectively manipulate our data, NetSuite now gives us precisely the information that we need in a fraction of the time and at the push of a button. As a cloud-based system, it also allows our management team to access it anytime and from anywhere.”

“High growth businesses with multiple subsidiaries and plans for future international expansion, like Unita, are embracing cloud-based solutions to gain the flexibility and scalability to expand,” said Mark Troselj, Vice President and General Manager for ANZ at NetSuite. “The insights that real-time visibility delivers gives businesses of any size the ability and agility to really take their business strategy and operations to the next level on a global scale.”