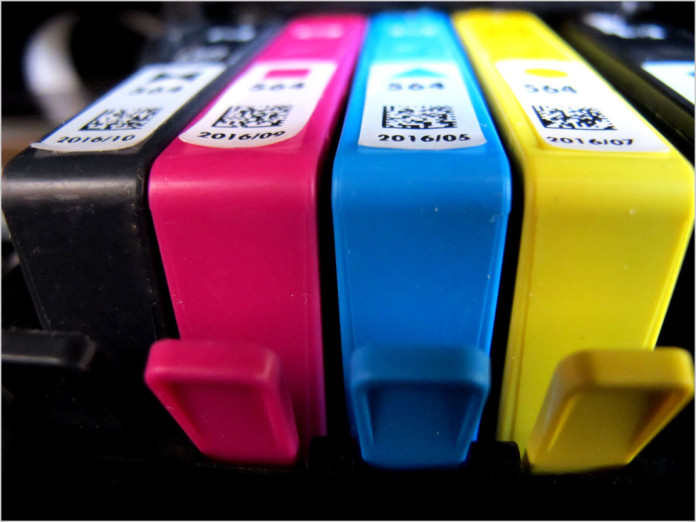 news Australian online printer cartridge retailer CartridgesDirect will shortly replace its existing Magenta-based web platform with a whole of business ecommerce solution from NetSuite, as the US software as a service firm continued to pick up mid-sized customer wins in Australia.

CartridgesDirect first launched in 2006 and has since grown to be one o the nation’s largest sources of cartridges for printers, photocopiers and faxes. It has offices in Australia and Hong Kong, and plans to expand into New Zealand later this year and the UK in late 2016. The company is also diversifying its product line beyond cartridges into printers and accessories, which will involve it shopping products directly from suppliers to end customers — without a warehouse in the middle.

Up to this point, CartridgesDirect has been using a combination of platforms to run its operations, including Magento for ecommerce, ExactTarget (bought by salesforce.com in 2013) for digital marketing, and Microsoft Dynamics NAV for ERP.

However, NetSuite said in a statement on the company’s plans this week that it was unable to get a single, real-time view of customers dur to this approach of data being held in three separate, on-premise platforms. The current arrangement was also prohibitive from a cost and ongoing maintenance perspective.

With this in mind, CartridgesDirect plans to replace its existing platforms with a one unified cloud commerce platform — NetSuite’s SuiteCommerce system. This wil involve the company running ecommerce, web storefront, shipping, inventory management, order management, financials, CRM and HR all on the same integrated platform. It will also enable CartridgesDirect to transform its B2C and B2B ecommerce, warehouse, support desk and internal business operations.

While the initial deployment of SuiteCommerce is planned to be in Australia only, the company also plans to bring Hong Kong onto the platform in the near future, as well as subsequent markets it expands into.

“Loyalty and customer retention has always been key to our business success and we are acutely aware that if we don’t continue to excel in this, it will be hard to maintain in a very competitive market,” said Simon Williams, managing director of CartridgesDirect.

“The way we operated in the past was inefficient as there were too many different databases we needed to extract customer information from. Moving forward, we plan to integrate all of our core processes within NetSuite, which can give our employees access to the valuable real-time customer data and history they need to ensure they perform their jobs effectively and deliver a seamless customer experience.”

Why NetSuite?
CartridgesDirect was initially looking for a stand-alone CRM solution and while investigating SugarCRM the retailer was pointed towards NetSuite, which led to it investigating the platform further. The online retailer has been an existing NetSuite customer in some aspects of its operation since early 2015, when it replaced Microsoft Dynamics NAV with NetSuite OneWorld business management platform to better manage its financials and other core back-end business operations.

As CartridgesDirect looks to focus more on the B2B market, it needed a cloud-based commerce platform to future proof the business and drive a superior customer experience.
According to NetSuite, SuiteCommerce can provide Cartridges Direct with the following key features and benefits: Single customer view across online and support centre operations, which will also allow it to specifically target marketing initiatives; Self-service customer management; anywhere, anytime access (because NetSuite is a software as a service platform); Real-time reporting; And better order and inventory management.

“Real-time reporting is a critical NetSuite function for us that can help ensure we are running profitably at all times, as well as having up-to-date website pricing information and stock alerts,” added Mr Williams. “Before we often ran with stockouts and found that customers were buying at one price, but if the inventory wasn’t synced correctly, we were sometimes selling at the wrong price making it a very expensive process for us. We expect this process will be far more efficient and streamlined for us with NetSuite.”

NetSuite has rapidly expaned into the Australian market over recent years. Some of the local customers which the company has picked up that Delimiter has reported on in Australia include Lonely Planet, Guzman y Gomez, BioPak, Tree of Life, Vet-n-Pet Direct, headland, Precision Mechatronics and BA Equipment Group. The company appears to be making particular headway with mid-sized companies, especially online retailers.

opinion
Good to see that the switch to the cloud is still gathering force — even in mid-sized companies. NetSuite also appears to be continuously picking up new business in Australia at the moment. The company appears to be going from strength to strength.