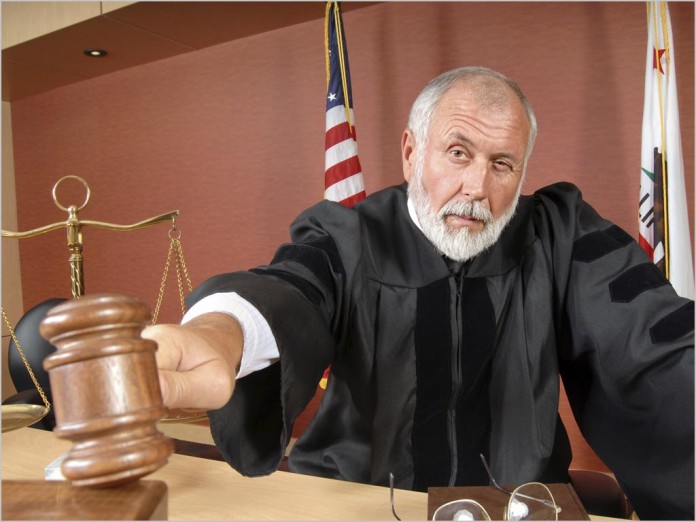 news More than 40,000 Victorian teachers and principals could receive millions of dollars in back payments following a victory by the Australian Education Union (AEU) in a landmark case against the state government.

The Federal Court ruled (PDF) on 6th November that the Victorian Government made deductions from teachers’ and principals’ salaries that were in contravention of the Fair Work Act by requiring them to pay for access to the Education Department’s laptops directly out of their wages.

The Fair Work Act limits an employer’s ability to make deductions from an employee’s salary to very specific circumstances, such as in accordance with an enterprise agreement or when authorised by or under a law of the Commonwealth, a State, or a territory, or an order of a court. The employee must provide authorisation of the deduction in writing.

Federal Court Justice Mordecai Bromberg, who ruled on the case, found the Department’s deductions were unauthorised under the Fair Work Act.

In a summary (PDF) of the ruling, he said:

“…I have determined that the deductions were “unreasonable in the circumstances”. Broadly speaking, I came to that view because I considered that the contributions made by the Group 11 teachers to the cost of the laptop computers provided to them were (with some exceptions) made in the absence of a genuine choice made by the teacher to participate in the NTPP; because the contribution to the cost was set at an excessive rate; because the deductions made were not principally for the benefit of the teachers concerned; and because the value of the benefits actually received by the teachers (the personal use made of the laptops) did not provide a countervailing justification.”

In a statement, Meredith Peace, President of AEU Victoria, said: “Laptop computers are essential for teachers and principals. It is unreasonable for them to pay for resources that are a necessary part of their job. Teachers need computers to write school reports, respond to parent emails, develop and co-ordinate curriculum, and collaborate with colleagues. They do not sit in offices at desks, they teach in classrooms – so they need laptop computers.”

She explained that the AEU pursued the matter through the Federal Court because teachers and principals “deserve the tools and resources that are essential to their jobs to be provided by their employer”.

“It is unreasonable to expect teachers and principals to pay for accessing their work computers … Teachers are expected to engage their students in learning through digital devices and teach them the ICT skills they need to be successful learners in an increasingly digitised world, so they need a laptop,” Peace explained.

The court’s decision means that teachers and principals across the state who had funds unlawfully deducted from their wages are set to receive backpay and interest.

“We are pleased that the Federal Court found teachers should not have to spend their own wage to purchase items that are essential for their work. This is a win for our members and sets an important precedent,” Peace concluded.