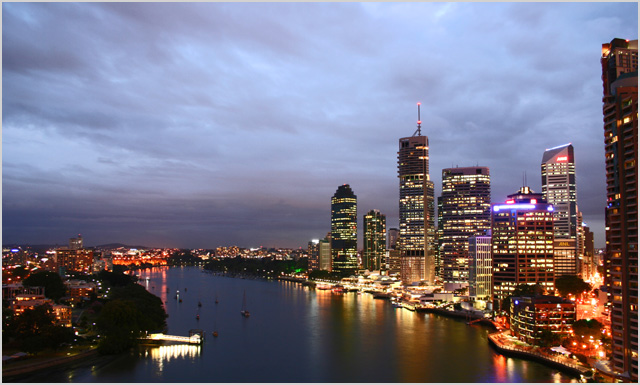 news Queensland’s Department of Education, Training and Employment has extended an extremely long-term major IT services contract with supplier Unisys to the value of $29.4 million and simultaneously put a second tranche of IT services work on the market.

With responsibility for schools at all levels as well as TAFE colleges across the state, the department is one of Australia’s largest purchasers of technology-related goods and services. MIS Magazine reported several years ago that the department was responsible for administering more than 200,000 screens — referring to PCs, laptops of thin clients.

In a statement released this morning, IT services giant Unisys noted that the department had extended its contract with managed IT support services for a further two years. Under the extended deal, Unisys said, it would continue to provide IT support services to all Technical and Further Education (TAFE) institutes across the state. Those include IT services for students, teachers and administrators at 82 campuses across 13 TAFE Queensland institutes and the Australian Agricultural College. The renewal contract value, according to Unisys, is estimated to be approximately $29.4 million.

The IT services vendor said the renewal built on a 15-year managed-services relationship between Unisys and TAFE Queensland. The contract extension, which commenced on 1 November 2012, runs through 31 October, 2014. Under the contract, Unisys will support approximately 500 servers and 21,000 desktops, manage the local and wide area networks, and provide help desk services to respond to approximately 74,000 support calls per year.

The IT services vendor added: “In addition to continuously maintaining and improving the support of the TAFE ICT environment, during the last three years Unisys has successfully managed key strategic programs. These include the implementation of a Single Active Directory environment to provide improved collaboration and support business reorganisation and efficiency in the TAFE ICT environment, as well as the organisation’s successful migration to Microsoft Windows 7.”

“Our 15-year relationship with TAFE Queensland is a testament to the quality of our service delivery and the strength of our client relationship,” said Scott Whyman, vice president and general manager, Global Managed Services Asia Pacific for Unisys. “We are pleased to have the opportunity to continue this work for TAFE Queensland.”

Simultaneously, the department this week released a new tranche of IT services work which it is inviting vendors to bid for. Details included in the documentation supplied by the department in the area are sparse, but according to Queensland’s tendering site, the department is seeking managed services in areas such as application support, database administration, technology upgrades, minor enhancements and technical help desk.

It appears as though Unisys looks after much of the IT services work with relation to the department’s TAFE facilities, while the new contract work released by the department this week relates to other areas of its work — specifically training systems which support its work.

opinion/analysis
There’s not a huge amount to say here, although I will note that I would be fascinated to know more about the relationship between Unisys and the department. It’s relatively rare these days that an IT outsourcer will hold an IT services contract with one organisation for the 15 years that Unisys cited in its media release this morning. I’d love to know how regularly and how thoroughly that contract has been tested by the department over that period.