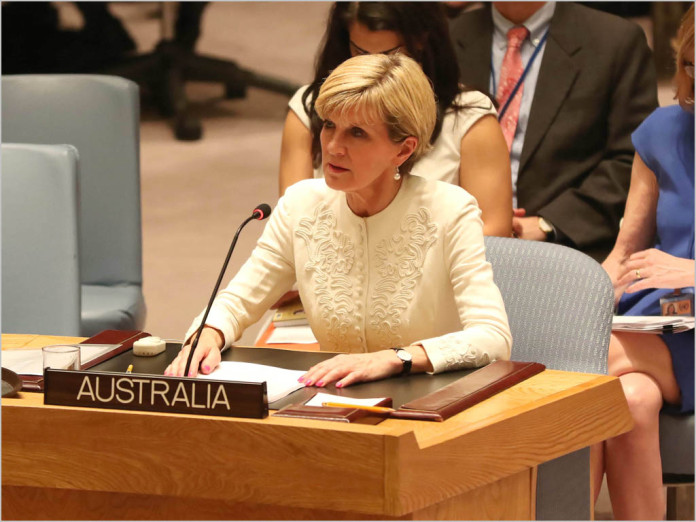 blog With Malcolm Turnbull’s ascension to the Prime Ministership, sometimes your writer feels as though the whole Federal Government has gone technology-mad. It’s a good feeling — so much is being discussed at high levels that the technology sector has been trying to get on the table for years — but things are also getting deeply, deeply weird. Take the idea which emerged into the light this morning from the vaults of the Department of Foreign Affairs, regarding “cloud passports”. The Sydney Morning Herald tells us (we recommend you click here for the full article):

“Under a cloud passport, a traveller’s identity and biometrics data would be stored in a cloud, so passengers would no longer need to carry their passports and risk having them lost or stolen. DFAT says 38,718 passports were registered as lost or stolen in 2014-15, consistent with the 38,689 reported missing the previous year.”

I’m deeply ambivalent about this one. While it is definitely the case that it feels quite archaic at times to be carrying around a physical piece of paper whenever we travel overseas, at the same time, I’m not quite sure if Australians are ready to travel without that kind of physical authority that we are who we say we are. It’s quite hard to get a passport in the first place — you need to go through multiple processes of identifying yourself.

Do we really want to blithely store that data on some global cloud computing platform so that authorities around the world can access it? It feels like there are vast privacy and security implications from doing so.

And yet … there is no doubt that this is the way things like this will inevitably go. Are we ready for it yet? I’m not quite sure. It feels like something that might be more 2025 rather than 2015.