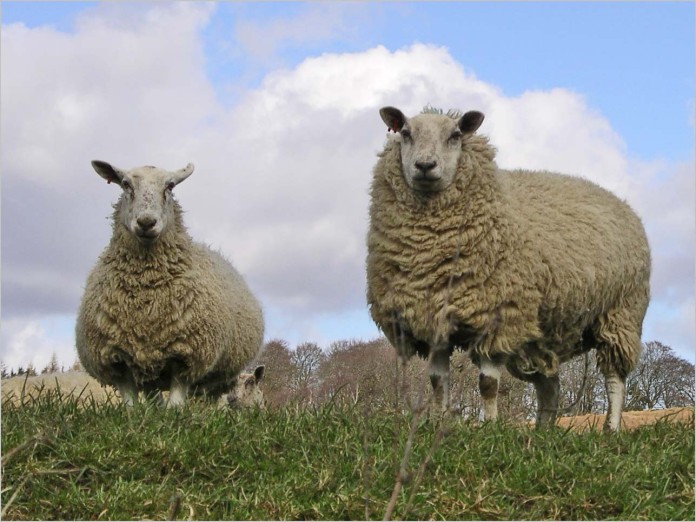 blog When it comes to rivalry between Australia and New Zealand, usually — let’s be brutally honest here — Australia usually has no problem kicking our Kiwi cousins around town. We have better beer, better sportspeople, a better environment, better food and we’re just better people all-round. Both Australians and Kiwis are better on almost every front than the Poms, however, so at least we agree on that much.

However, when it comes to broadband, it’s safe to say that New Zealand is beating Australia hands down. New Zealand upgraded their broadband network earlier than we have, they separated their incumbent telco to ensure competitive outcomes (which Australia has not), and of course they are deploying Fibre to the Premises around the country, instead of a mutated HFC cable/copper/fibre monstrosity. Actually, they already did a version of Fibre to the Node, and ended up pushing fibre eventually instead, seeing it as the end game.

That’s why it’s hard to disagree with these fighting words from Chorus chairman Patrick Strange this week. As reported by ZDNet (we recommend you click here for the full article):

“Strange said, in contrast with New Zealand, Australia’s fibre rollout was “awash in cost over-runs and red ink”. “We completed our fibre-to-the-cabinet network in 2011, covering around 80 percent of the population.””

Well, there it is, Australia. Earlier this year we were sledged by Singaporean telco MyRepublic, who claimed Australia had “completely stuffed” our “shit” NBN, and now New Zealand is getting stuck into us as well. You know you’ve really screwed something up when bit players like Singapore and New Zealand are able to get one up on Australia without breaking a sweat.

Ah well. At least we successfully convinced the rest of the world to drink Australia’s worst beer — Fosters — while we keep all the good stuff for ourselves. Suckers.